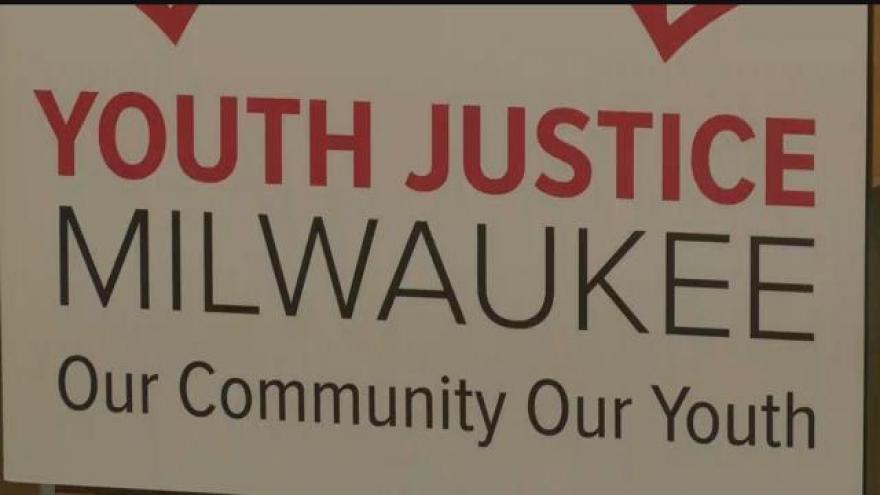 A campaign to close the troubled Lincoln Hills Youth Prison is gaining momentum. It is known as "Youth Justice Milwaukee.”

"We are so proud of officially launching the coalition that will close Lincoln Hills and Copper Lake Youth Prisons," says a founding member of Youth Justice Milwaukee.

Everyone standing behind this podium echoed that same message.

A teenager who only wants to be identified as Marcus was there. He is a former Lincoln Hills inmate and he wasn't abused, but saw it happen to other inmates. Although Marcus says he was also treated as a number.

"I had this man tell me over and over and over when I asked if I could get into college, he said it's impossible. I've worked here over 14 years and I've never seen it happen. I brought that man 3 acceptance letters and slapped them in front of his face on his desk," says Marcus.

The coalition is hoping to meet with the DOJ to accomplish its goal of closing Lincoln Hills and Copper Lake.

While they have many goals -- the coalition is two pronged. They are a place where families can be connected to programs to prevent incarceration, and they also unite families and youth who have been incarcerated. They hope to use those voices to get the attention of the DOJ and elected officials to be able to shut down Lincoln Hills and Copper Lake Youth Prisons.

Despite any controversies, the coalition say changing the youth justice system is what most people in Milwaukee want.

That poll data can be found at http://www.youthjusticemke.org/resources/polls/