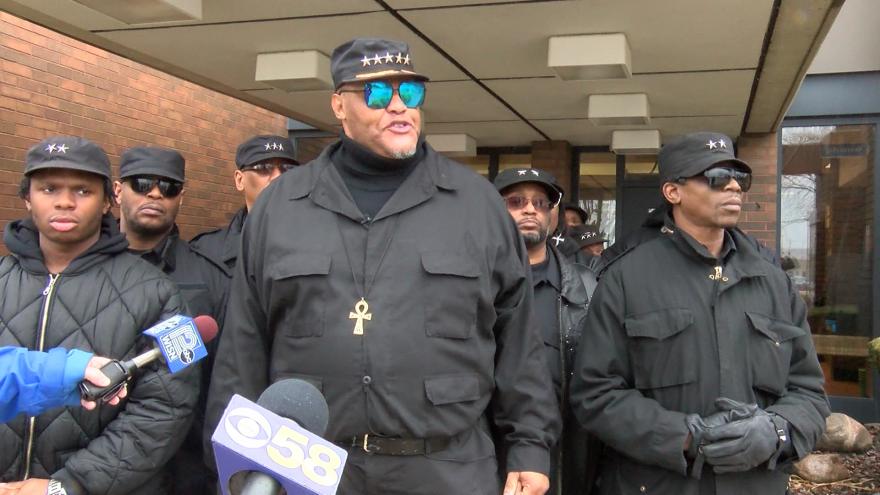 Kraemer was charged with shooting and injuring Manuel Burnley in March 2016. A judge declared a mistrial last month after a jury could not reach a unanimous verdict. Brown Deer Police Chief Michael Kass says the department has not made a decision about Kraemer’s employment and do not know if the Milwaukee County District Attorney’s Office will re-try Kraemer.

There is a status conference for Kraemer’s case scheduled for next week.