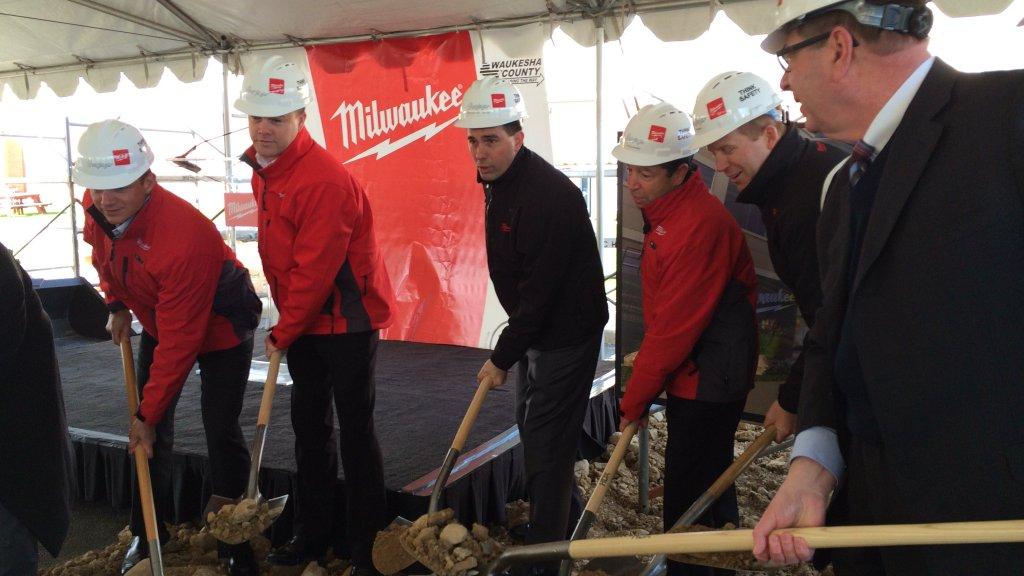 Instead of sending jobs out of state or overseas, a local company is expanding its operations here at home and in the process, creating hundreds of jobs over the next few years.

The new $35 million dollar building will add several hundred jobs over the next 5 years.

The company currently has 700 employees here at their headquarters in brookfield.

Gov. Walker announced that part of the project will be funded through the Wisconsin Economic Development Corporation totaling $18 million in tax credits.

"It's one of those things when people talk about government playing a role, we do it, but we do it on a pay per performance basis. Just like you do with your employees here. You get it you earn it you in turn see that kind of performance,” said Gov. Walker.

Construction on the facility will officially get underway in just a couple of weeks and should be completed sometime next year.