MILWAUKEE (CBS 58) -- The search continues in Milwaukee Monday for a hit-and-run driver who hit and killed a 23-year-old man.

A small memorial marks the spot near Sherman and Capitol where Sedrick Allen was hit. Allen recently graduated from UW-Whitewater and was planning to become a police officer in Arizona. 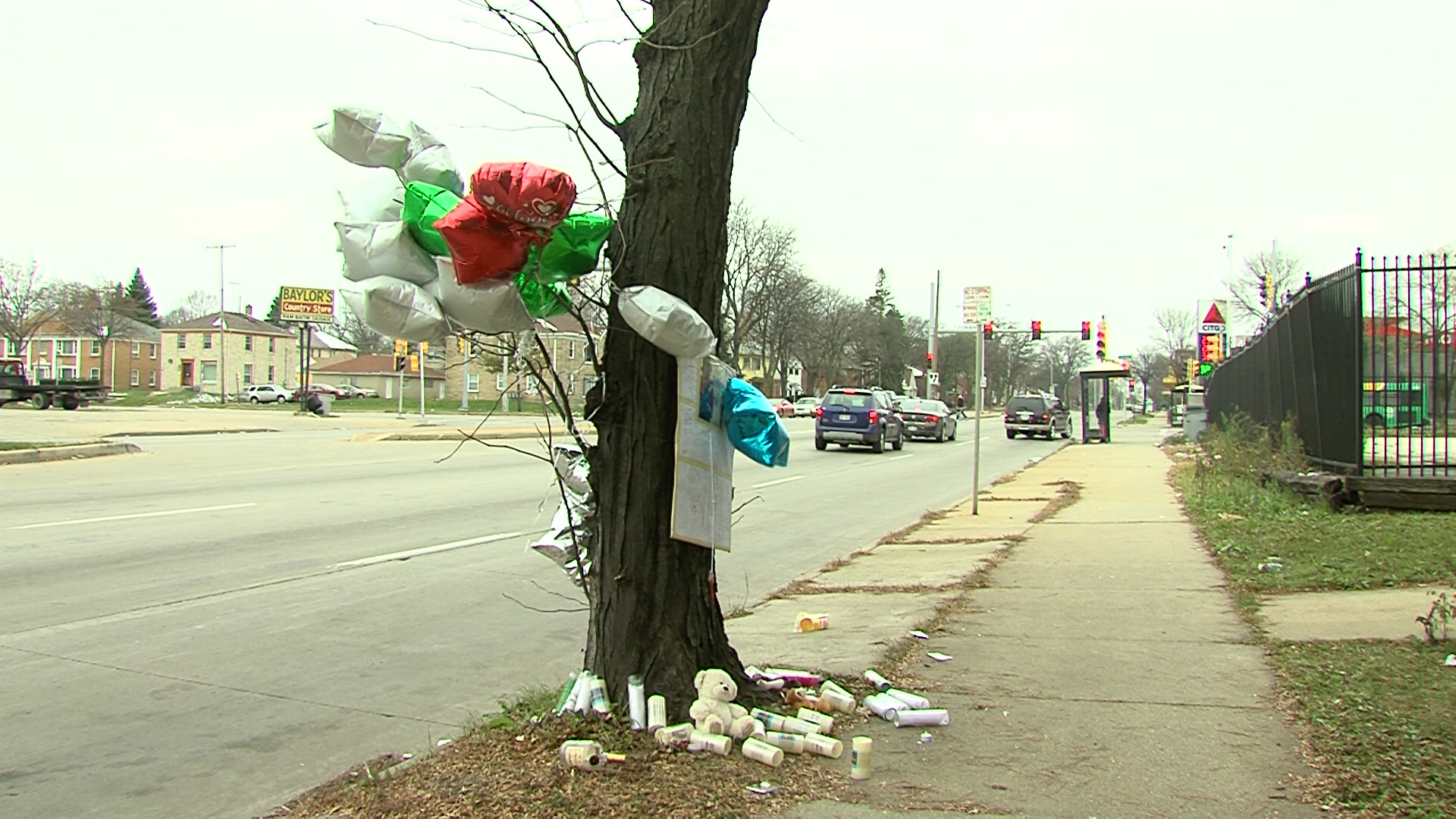 His grieving father has a message for the driver.

"I would want you to know that, think of it as someone hit your son or daughter. How would you feel and what would you want that person to do?" said Ricky Allen, Sedrick Allen's father.

Police say the car that hit Allen was a metallic blue Chevy Cruze. Anyone with information is asked to call Milwaukee Police.