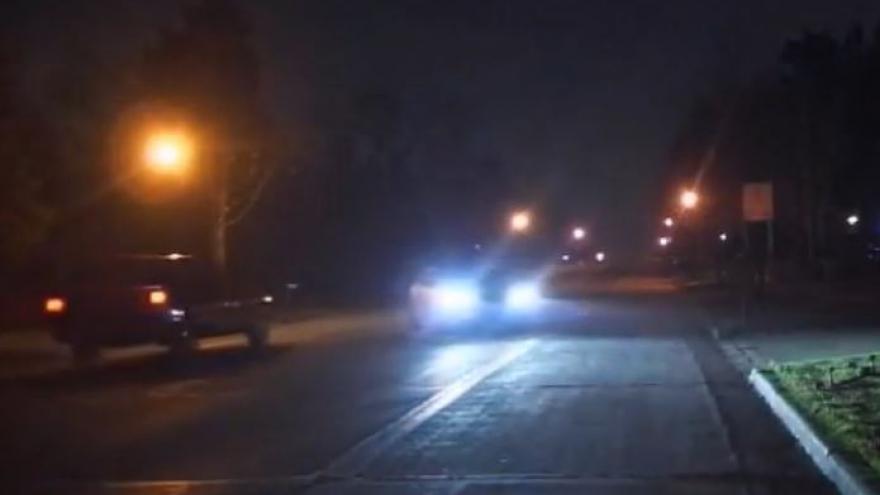 The squad was struck while parked near 35th and Cold Spring Road on Tuesday, April 7 around 10:27 p.m.

Police say the squad was unoccupied while the officer was investigating an unrelated complaint, but there is significant damage to the vehicle.

The striking vehicle was traveling eastbound on W Cold Spring Road and is described as an early 2000s Chevrolet Silverado pickup truck.

Police say there should be fresh damage along the driver's side of the truck.

The department is also interested in talking to any witnesses that may have been in a second vehicle, which was traveling westbound on Cold Spring Road and had to swerve to avoid being hit by the truck.

Anyone with information regarding the Chevrolet Silverado or its driver is asked to contact Detective Birschbach at 414-761-5301, reference case #20-7760.