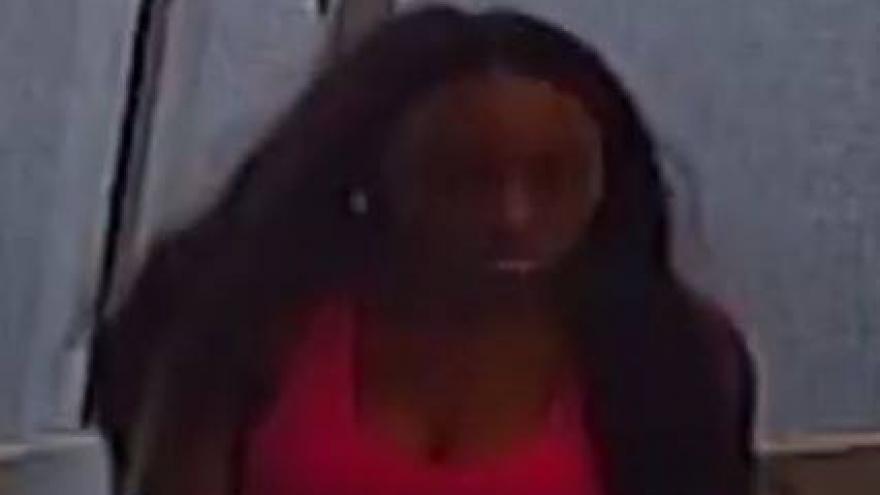 The Greenfield Police Department is currently searching for two suspects after a 31-year-old woman as brutally attacked during an attempted robbery and carjacking in the parking lot of Pacific Produce, located at 5475 S. 27th Street in the City of Greenfield.

When officers arrived, they found the victim sitting in her car with significant facial trauma, bleeding heavily.

The victim told police that as she began exiting her car, the car door was pulled open by a black male suspect. The suspect did not say anything to the victim and begain striking her in the face with his right fist while wearing brass knuckles.

The suspect also attempted to pull the victim from her car by the leg.

As the victim was being struck, she was able to retrieve peppers pray that she carried and spray the suspect in the face, causing him to flee in a dark colored sedan.

While the victim was being brutalized, a female suspect attempted to open the passenger door and was yelling to the male to grab the purse.

The victim was taken to a local hospital for treatment of her injuries.

While investigating, Greenfield Police learned that a retail theft occurred in the Village of Greendale just before the incident. The female suspect in both cases, as well as the car, appears to be the same.

Suspect #1 is described as a black male, medium complexion, late teens to early 20's, 5'5, with a slim build and a small afro. He was wearing a black or dark brown zip-up hoodie pulled over his face.

Suspect #2 is described as a black female, late teens to early 20's, 5'7 with long hair past her shoulders. The lower portion of her hair or tips may have been lighter in color or possibly dyed. She was wearing a pink top and shorts. 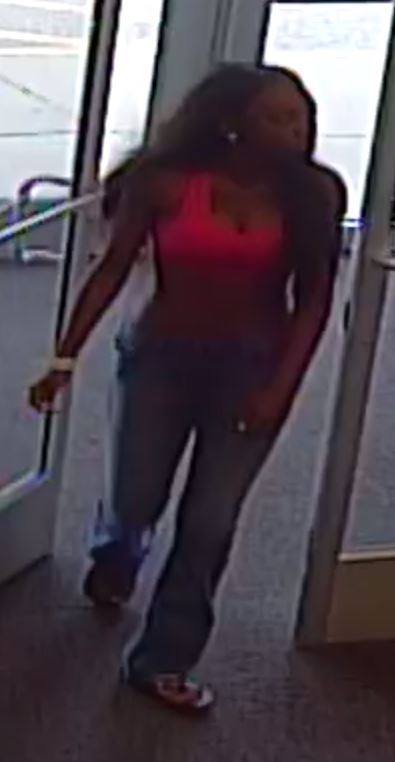