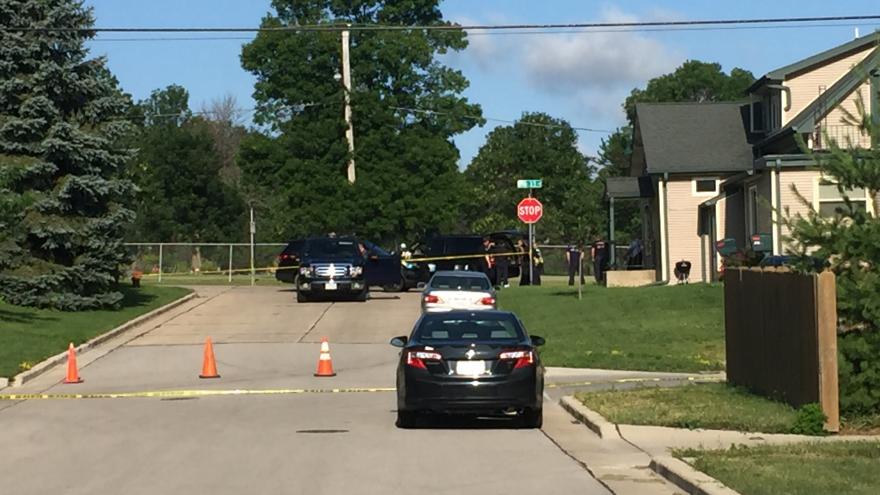 Police say someone having a mental health crisis called 911 from his apartment. As he was talking to the dispatcher, they heard a gunshot and the line went dead.

When officers got to the scene, they found a suspicious package in front of the apartment door. Out of caution, the officers kept their distance and bomb squad from the Milwaukee Police Department arrived.

Technicians determined the package was not a threat and officers entered the apartment and found the man dead.

Greenfield Police remind those in crisis that the National Suicide Hotline can be reached at 800-273-8255.