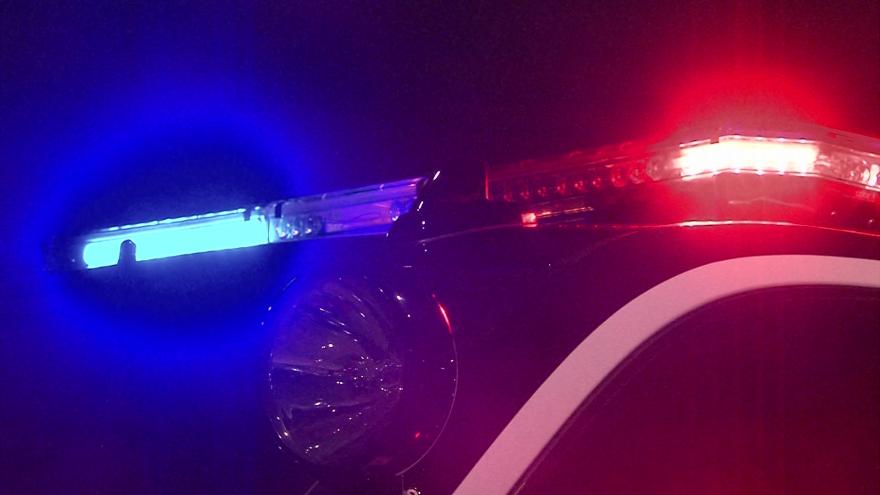 Greenfield Police saw a vehicle take off at a high rate of speed near 27th St. and Layton Ave. around 1 a.m. Tuesday morning.

Officers found that both the plates and the car were stolen. The speeding car weaved in and out of traffic and the officers pursued.

One officer performed a PIT maneuver, which disabled the vehicle near S. 13th St. and W. Dakota St. where the car nearly crashed into the Mi Tierra Food Mart.

The two individuals in the vehicle attempted to flee, but both were apprehended. The driver was a 20-year-old male, and the passenger was a 17-year-old female. Both are in custody.