GREENFIELD, Wis. (CBS 58) -- Greenfield Police are searching for three people who led officers on a pursuit that ended in dramatic fashion.

Dash cam video shows the driver taking off after officers tried to pull the vehicle over Wednesday morning near S. 35th Street and West Howard Avenue.

Greenfield Police used a PIT maneuver to eventually stop the car. That's when police hit the car, causing it to spin and then stop.

"The officers have discretion to sue that as a tactic to stop the pursuit. They look at a number of factors," says Captain Michael Brunner with the Greenfield Police Department. "They look at traffic. They look at speeds, pedestrian movement in the area, weather conditions."

Surveillance video shows the stolen car hitting two parked cars before coming to a stop. That's when the three suspects got out and ran away.

Anyone with information is asked to call Greenfield Police.

MILWAUKEE, Wis. (CBS 58) – A police chase that started in Greenfield ends in an early morning crash in Milwaukee.

According to Greenfield Police, the chase started when officers looked up the registration on a car driving without tail lights and discovered it was stolen out of Cudahy. The pursuit ended near 16th and Manitoba with a PIT maneuver around 1:30 Wednesday morning. 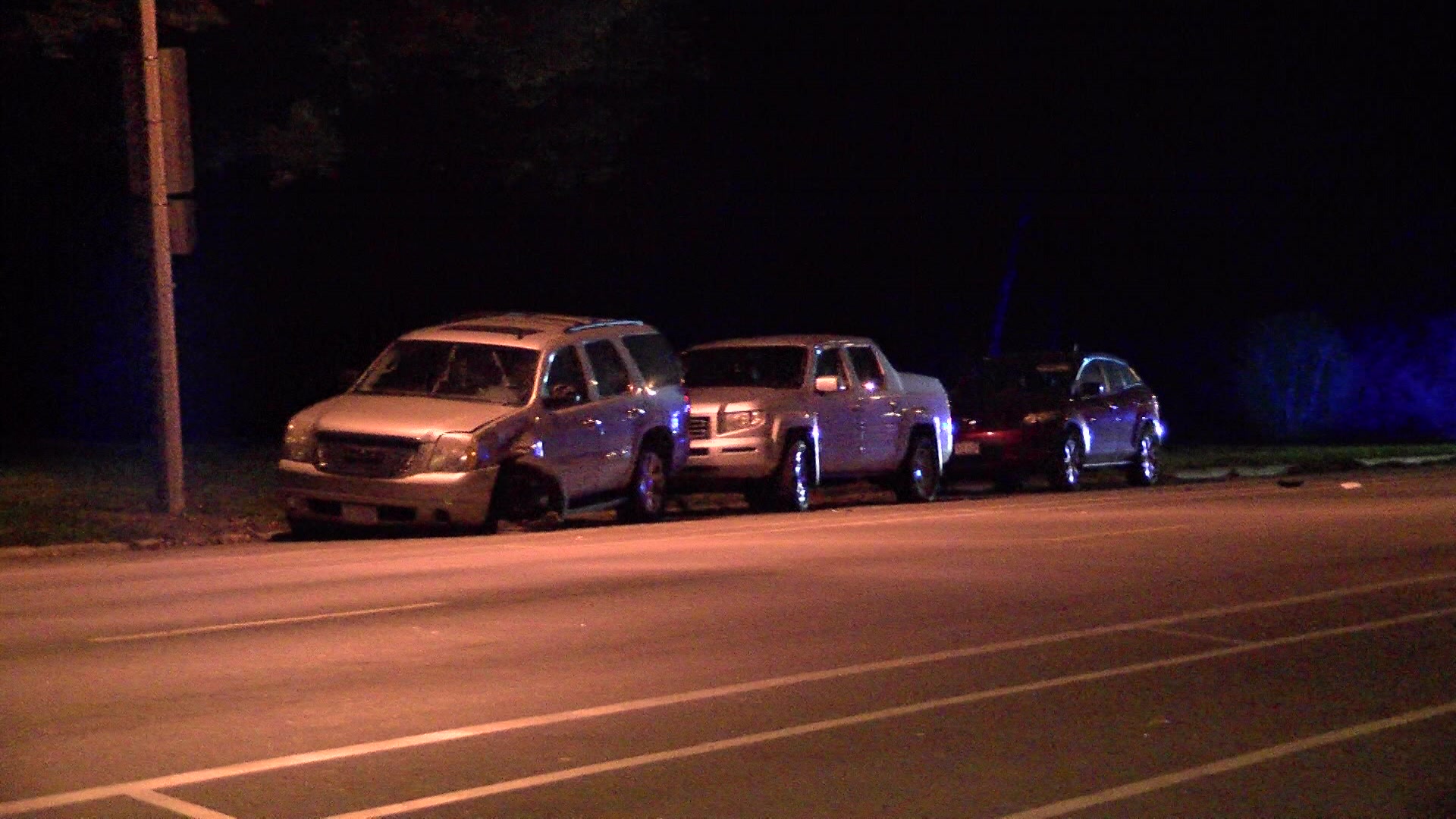 Investigators say the suspect car crashed into a parked car and three occupants inside the car ran away. A second car may have also been damaged.

A K9 unit was brought in but did not locate any of the suspects.

No officers or bystanders were hurt in the crash. Both Franklin and Milwaukee Police helped with the search for the suspects. 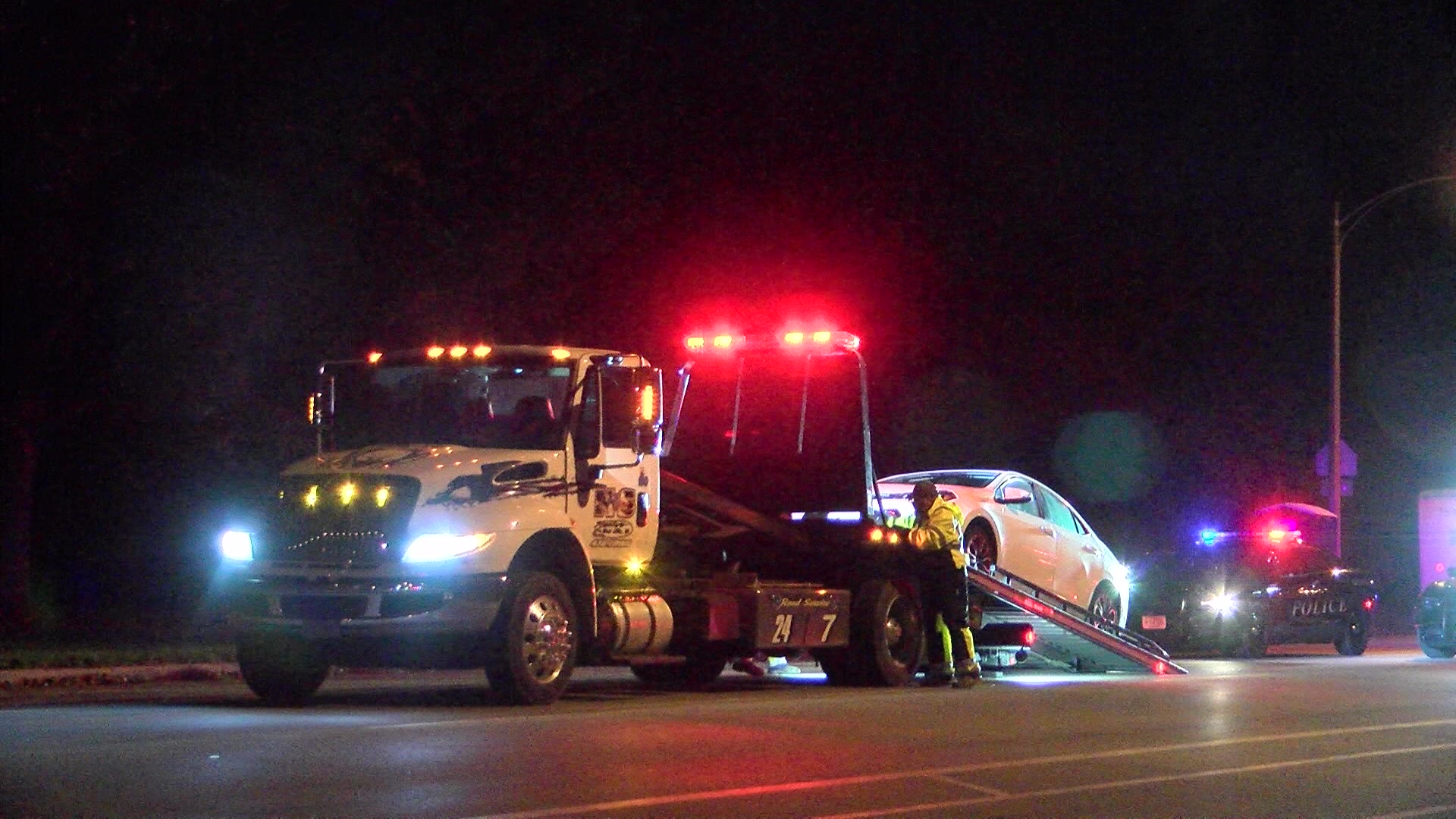