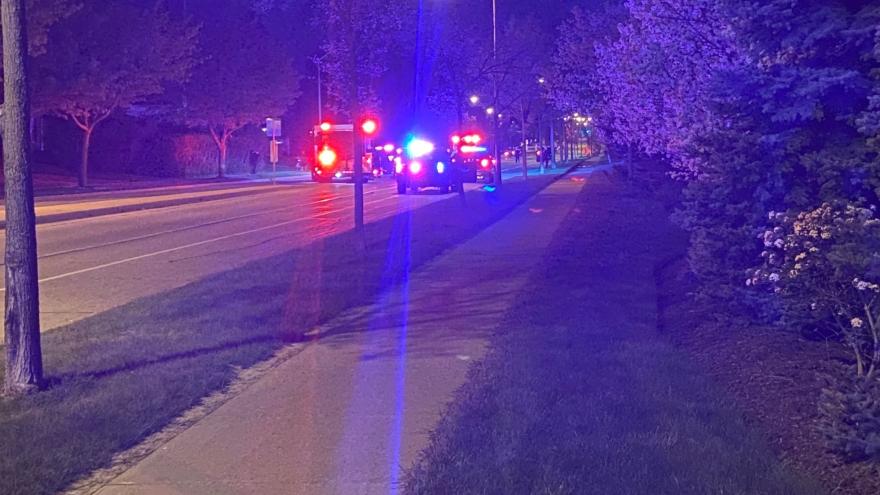 GREENFIELD, Wis. (CBS 58) -- One person is in custody after a brief pursuit early Friday morning.

Greenfield police attempted to stop a driver for traffic violations in the area of S. 48th St. and W. Anthony Dr. around 12:45 a.m.

The driver took off at low speeds, and a pursuit was initiated.

The pursuit only lasted several blocks after an officer attempted a P.I.T. maneuver, and the vehicle rolled over near S. 43rd St. and W. Morgan Ave.

The driver, a 31-year-old man, and female passenger were both transported to a local hospital for minor injuries.

The driver was later taken into custody.