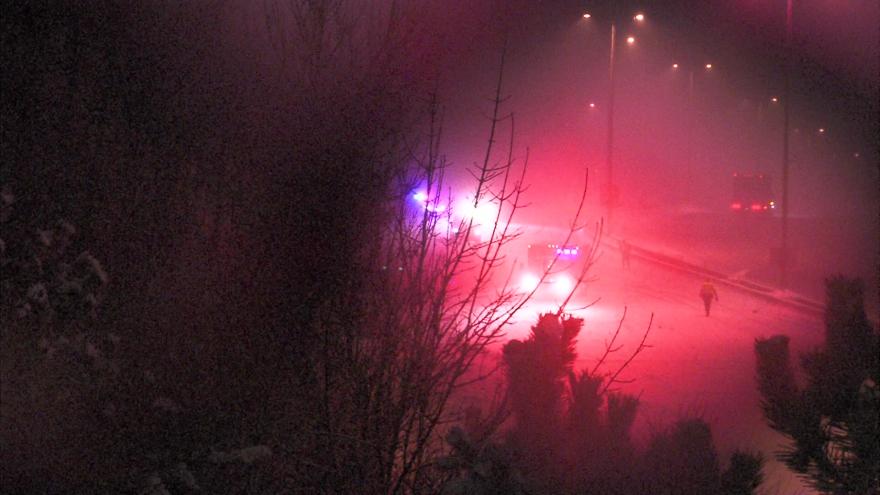 MILWAUKEE (CBS 58) – Thursday night around 11 p.m. Milwaukee County Sheriff's Deputies responded to a crash on I-894 south near Howard Avenue in Greenfield.

When deputies arrived two first responders were performing CPR on a man.

A semi-truck driver was on scene and told deputies he called 911 because he hit the man who ran in front of his truck. The man's car was found in the right shoulder, was not running and did not have lights on.

The 57-year-old victim from Greenfield identified as Thomas Romanowski died at the scene from "massive chest trauma."

The freeway was closed until 4 a.m. Friday morning.