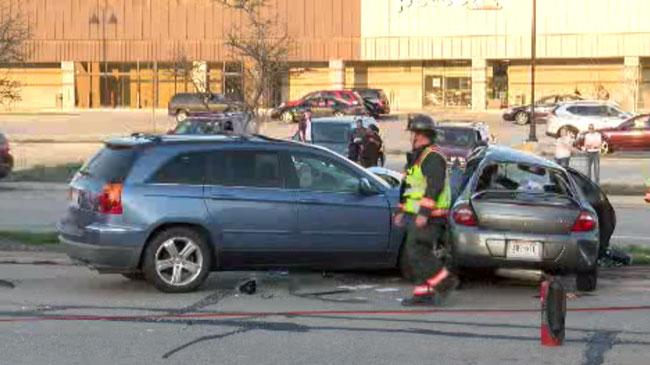 A Greenfield man has been charged with homicide by negligent operation after fatally striking a 65-year-old man’s vehicle that was exiting a Barnes and Noble.

According to Greenfield Police, Shawn Graika is identified as of the driver of the vehicle that struck the 65-year-old’s vehicle on April 17.

Speed was being investigated as a contributing factor in the crash.

Upon arrival at the scene, officers located a 65 year old man with significant injuries, trapped in his vehicle. The Greenfield Fire Department extricated the subject from his vehicle and began life saving measures. The subject was transported to Froedtert Hospital where he later died due to the injuries sustained during the accident.

Officers determined the vehicle that was being driven by the 65 year old male, had pulled out of the parking lot of Barnes and Noble in the 4900 block of S. 76 St. The striking vehicle was traveling southbound on S. 76 St, when it struck the vehicle after it had just pulled out of the parking lot. The striking vehicle was being operated by a 21 year old male (Greenfield). The 21 year old male sustained minor injuries as a result of the traffic accident.