Greenfield man accused of stabbing wife to death pleads not guilty, bound over for trial 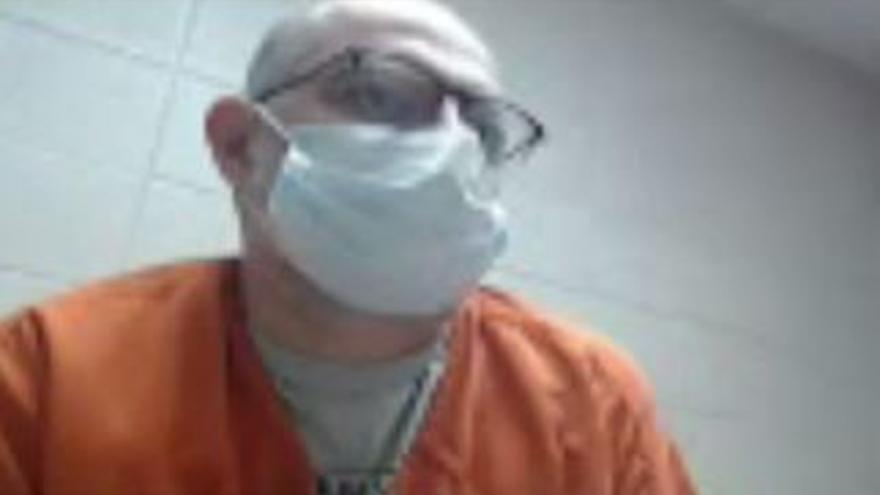 GREENFIELD, Wis. (CBS 58) -- A Greenfield man has been bound over for trial after prosecutors say he stabbed his wife to death.

Braeden Ward, 48, is charged with first degree intentional homicide, use of a dangerous weapon.

Authorities say Ward killed his wife to end her suffering.

On May 18, officers were called to a home on Maple Leaf Circle where they found 50-year-old Jamie Ward stabbed to death inside.

Police arrested Ward in Franklin after a brief standoff.

According to a criminal complaint, Ward admitted to killing his wife on May 4, because she suffered from chronic pain.

In court on Friday, June 10, Ward pleaded not guilty.