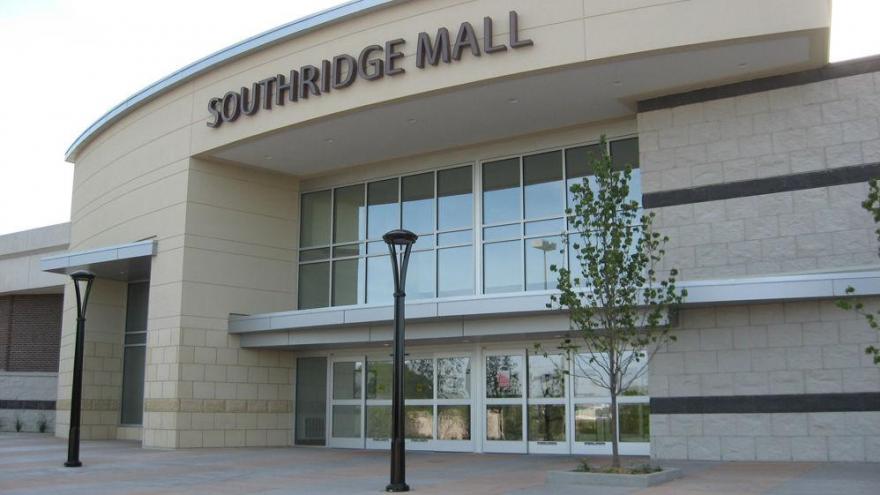 GREENDALE, Wis. (CBS 58) – Police are asking anyone who may have witnessed a shots fired incident at Southridge Mall to come forward.

Police say they do not have any reports of anyone being hurt and no suspects are in custody. They’re asking anyone who may have seen shots being fired in the parking lot to call the Greendale Police Department at 414-423-2121.