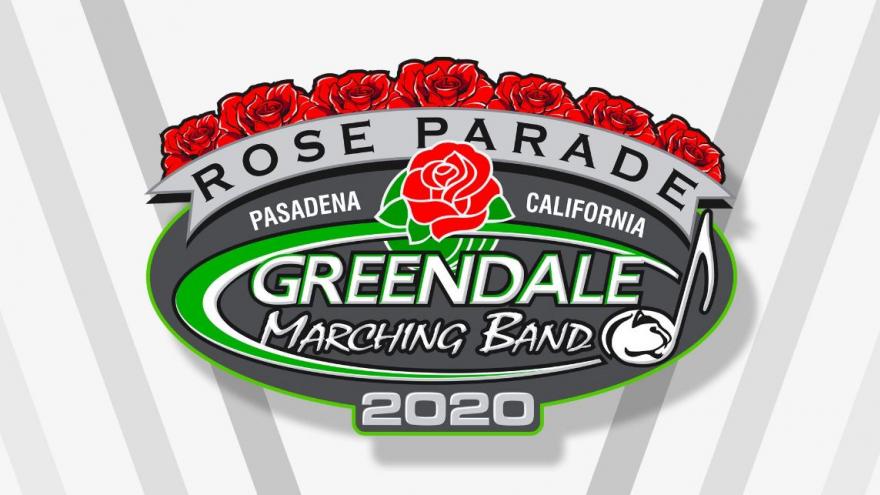 GREENDALE, Wis. (CBS 58) -- The Greendale High School Marching Band has accepted an invitation to appear in the Rose Parade in 2020.

Per tradition, the Rose Parade will happen on January 1, 2020 in Pasadena, California.

In a tweet, the band said they are "honored and thrilled" to appear.

We are honored and thrilled to announce that the Greendale High School Marching Band has been accepted to appear in the January 1, 2020 @RoseParade in Pasadena, California!!! pic.twitter.com/BP25kfauQN