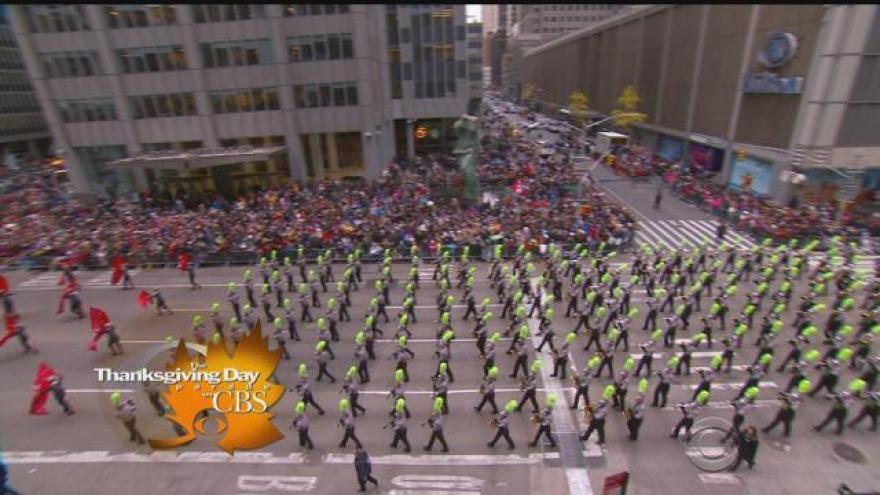 It's not the first time the band has been in the parade.The marching band was also selected in 2016, and now they'll head to New York, NY for the 97th edition of the annual holiday parade. They're one of ten bands selected from more than 100 applicants for the 2023 parade.

They'll join the Parade to the call of “Let’s Have a Parade,” the iconic phrase that has signaled the start of every Macy’s Thanksgiving Day Parade since 1924.

“With 16 consecutive Wisconsin state championship titles and a host of national awards and accolades, Greendale High School Band delivers entertaining and exciting shows performed by some of the finest high school music students in the country,” said Wesley Whatley, Macy’s Parade creative producer. “We are proud to welcome back to the streets of New York City the Greendale High School Marching Band in the 2023 Macy’s Thanksgiving Day Parade!”

The band will spend the next 18 months planning for their Parade appearance through rehearsals and creative fundraising events as the students prepare for the march of a lifetime.