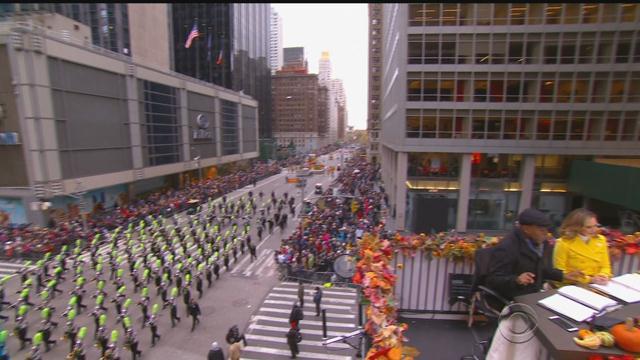 The Greendale High School band is back from their performance at the Macy’s Thanksgiving Day Parade in New York on Thursday.

The high school applied to march in the parade two years ago. The band was one out of seven chosen from more than 170 groups.

Students had a chance to explore New York City and see Ellis Island, the 9-11 Memorial, and Central Park. 270 students went on the trip.