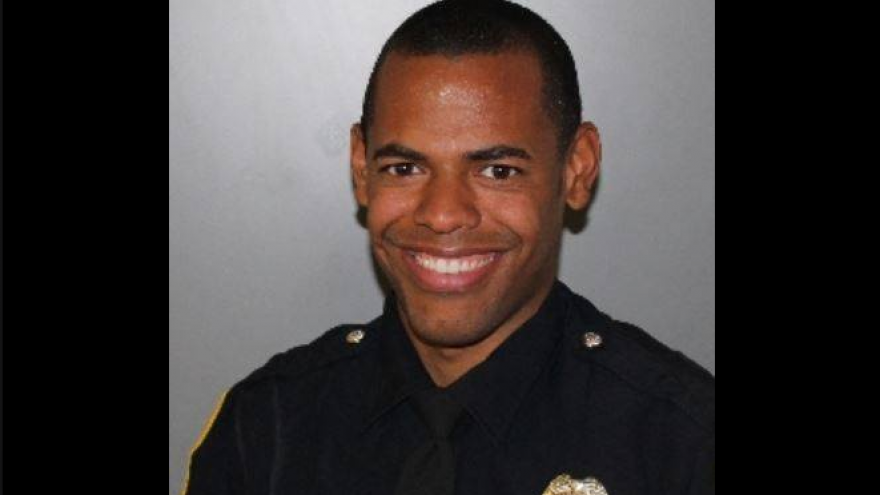 GREEN BAY, Wis. (CBS 58) -- A Green Bay Police Officer is being praised after going out of his way to make a little boy's Birthday a little bit better.

According to a Facebook post from the Green Bay Police Department, Officer Robinson responded to a local elementary school for a child that was not picked up at the end of the school day. According to the post, the parent is incarcerated and there were no other known family contacts. It also happened to be the boy's birthday.

Officer Robinson took the child for a meal at McDonald's and a ride around in the police car for his birthday.

The child's family was eventually located and he was dropped off.