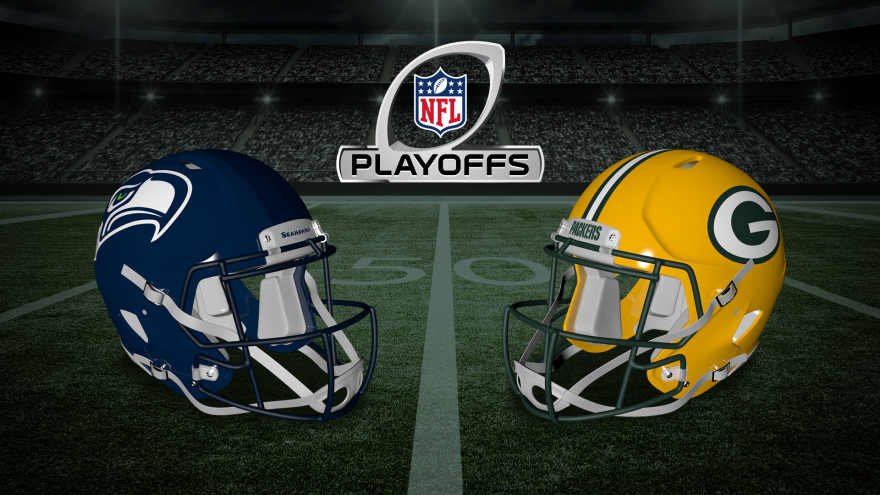 MOVIN' ON! #Packers defeat the Seahawks to advance to the NFC Championship Game! #ThePackIsBack | #GoPackGopic.twitter.com/xslcdKwrFG

The Packers will play at top-seeded San Francisco next weekend for the conference.

The Packers struck first with a 20-yard-pass from Aaron Rodgers to Davante Adams. Giving the Packers a 7-0 lead. 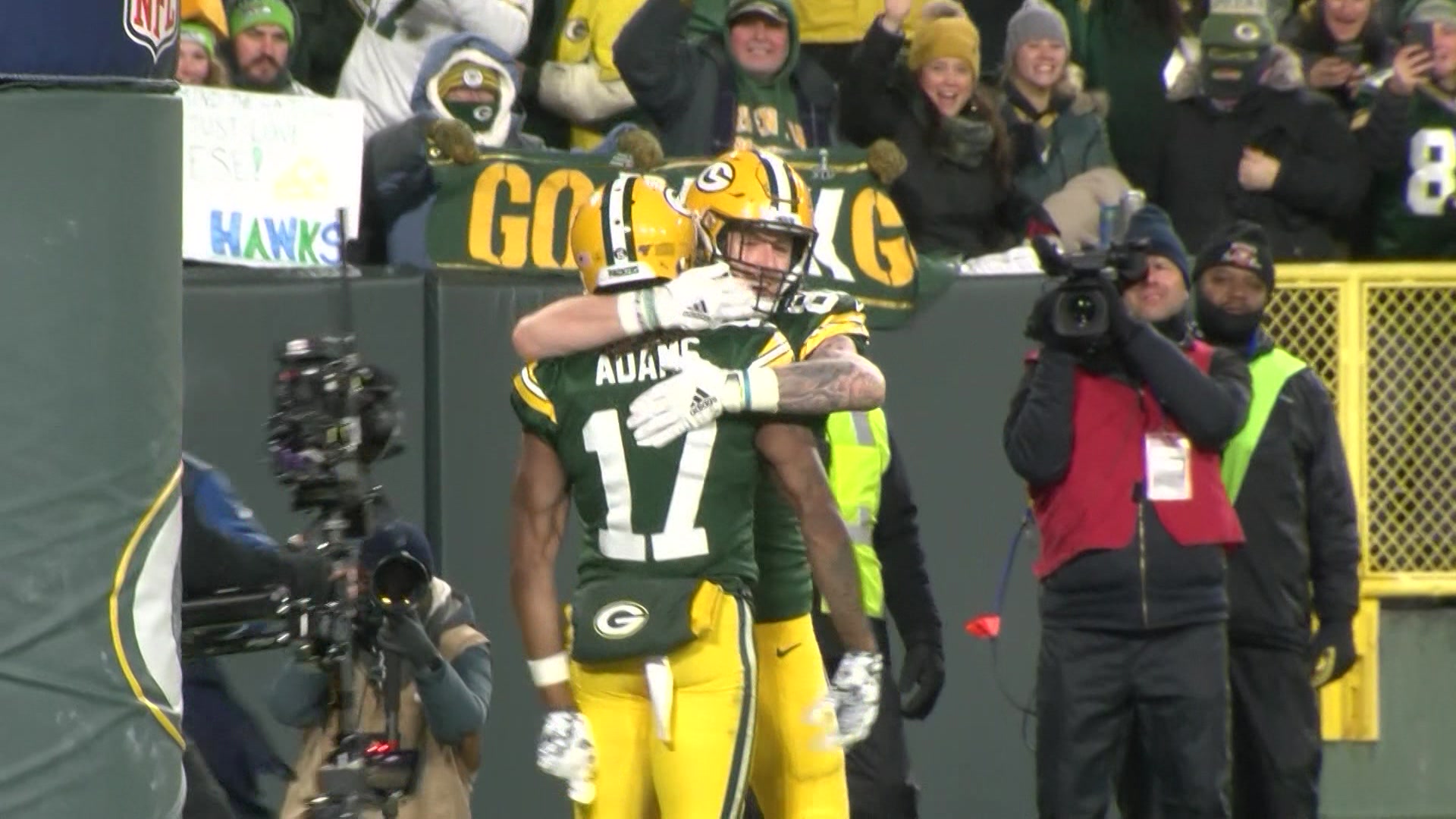 The Seahawks added a field goal to make the score 7-3 Packers at the end of the 1st quarter.

The Packers struck again with a touchdown run from Aaron Jones. With 9:49 left in the 2nd quarter, score of 14-3.

The Seahawks had a good drive going, but a sack and an incompletion ended their drive, forcing a 50-yard field goal try, which they missed. Score remained 14-3 with 5:43 remaining in the 2nd quarter.

The Packers put together a nice drive, including a QB sneak by Rodgers on 3rd and 1, and added a 1-yard touchdown by Jones, 21-3. 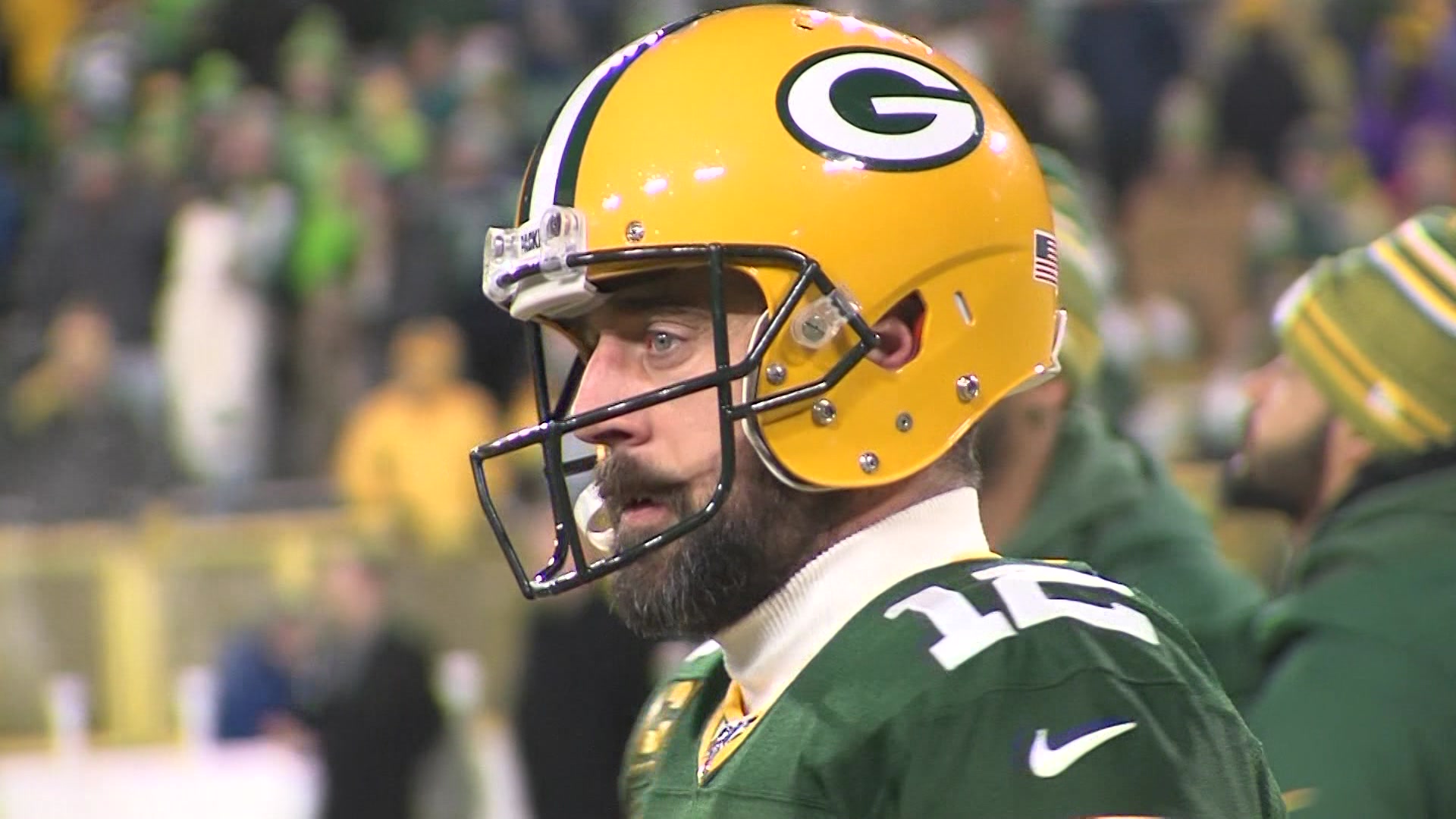 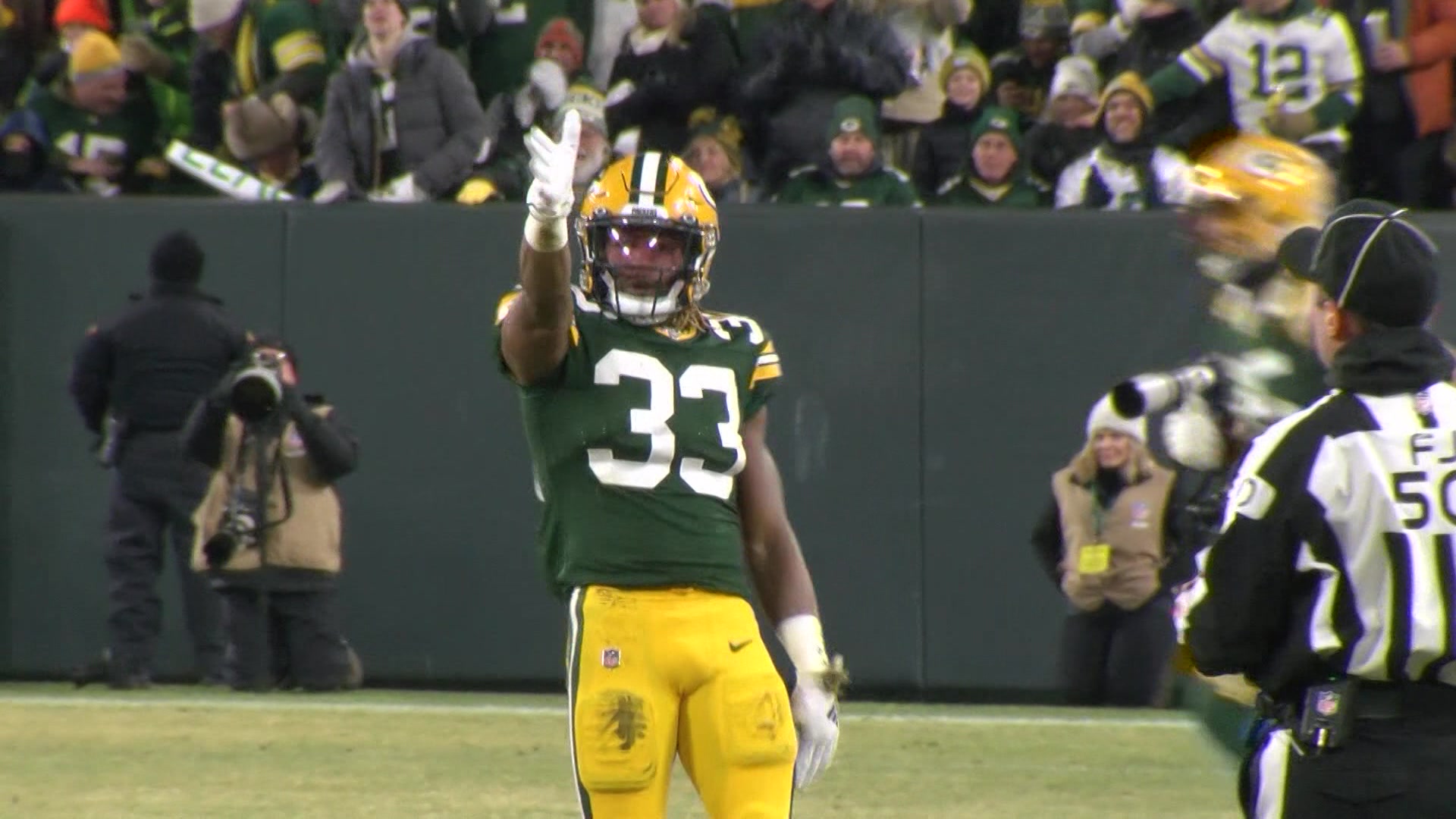 The Seahawks got the ball in the final two minutes of the half, but were unable to score.

Teams head to the locker room 21-3 at halftime.

The Seahawks got the ball to start the 2nd half and marched down the field quickly. They had a 4th and very short conversion in the red zone prior to a one-yard rushing TD by Marshawn Lynch. Score of 21-10 Packers with 9:44 left in the 3rd quarter.

The Packers answered quickly and added a 40-yard touchdown from Rodgers to Adams. The Packers led 28-10 with 7:09 left in the 3rd quarter.

The Seahawks answered back with several first downs before a seven yard pass from Russell Wilson to Tyler Lockett for a touchdown. Score of 28-17 with 39 seconds left in the 3rd quarter. 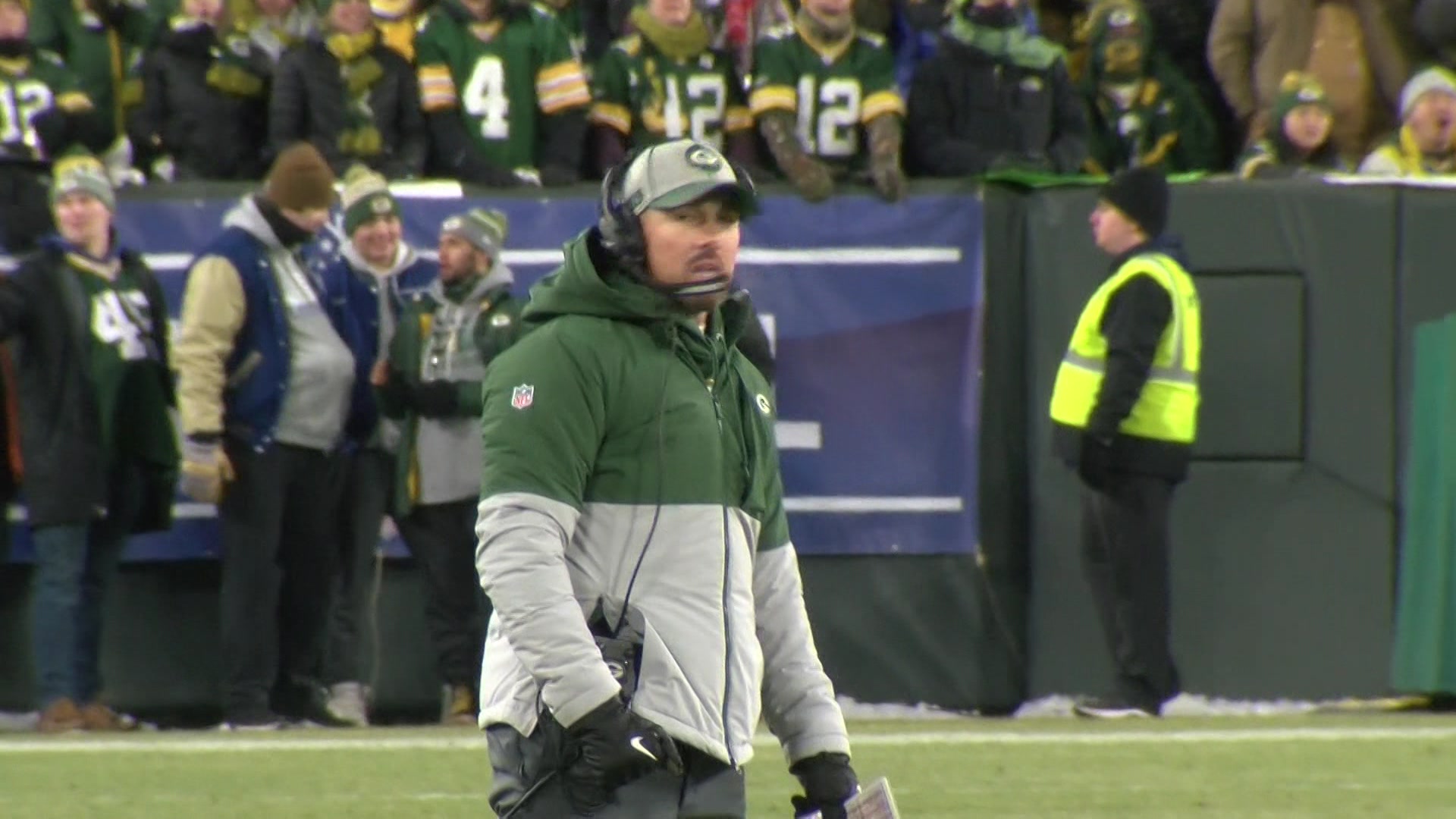 The Packers, needing to kill time, were able to come up with a big 3rd down conversion with 1:48 remaining. From there, they were able to kneel the clock down to 0:00 to get the win 28-23.