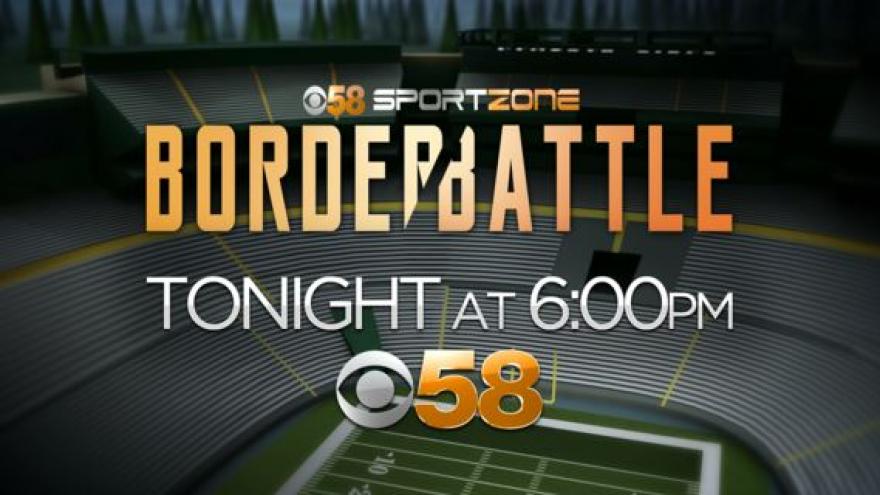 WISCONSIN (CBS 58) – CBS 58 is the home to Packers football as they take on the Chicago Bears at home.

CBS 58 will have team coverage all throughout the day and then tune in at 6:00 p.m. for our Border Battle special where we’ll cover all angles of football’s greatest rivalry.