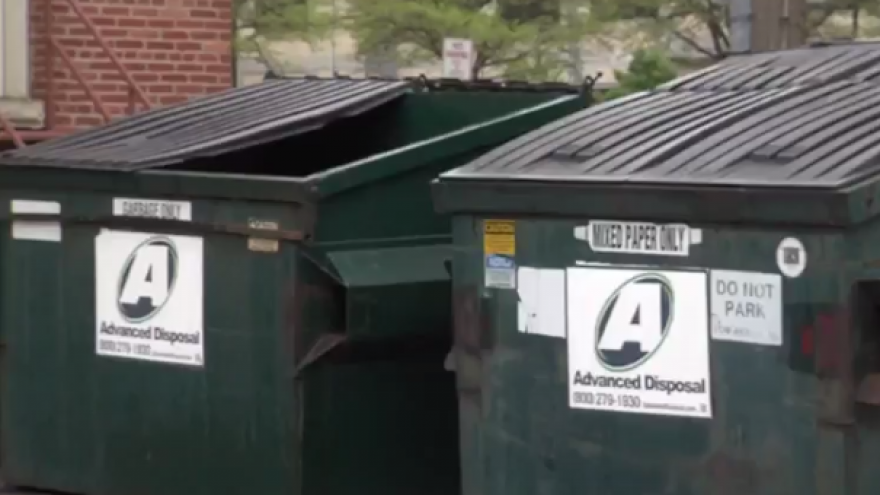 GREEN BAY, Wis. - (WFRV) A homeless man that was seeking shelter in a dumpster died after the dumpster was emptied into a truck, according St. John the Evangelist Homeless Shelter.

The shelter said they received a call Wednesday morning that Thomas Worth, a man that frequented the shelter, died after a tragic accident.

They said that Worth sought refuge from the rain Tuesday night in a dumpster at St. Willebrord's parish. When the dumpster was emptied in the early morning hours, he was thrown from the dumpster into the truck. At the next stop, the driver could hear yelling and banging.

Worth was taken to the hospital where he was said to be alert, but later died.

St. John the Evangelist Homeless Shelter only stays open during November 1 through April 30.

"We as a community have a long ways to go to truly care for our homeless neighbors. We cannot rest when our brothers and sisters are seeking refuge in dumpsters, parking garages and storage units,"  Alexia Wood, executive director of the shelter said. "We cannot rest when out doors close on April 30th and the community turns a blind eye, assuming homelessness only exists for the chronic population 180 days each year."

The man's body has been sent for an autopsy.