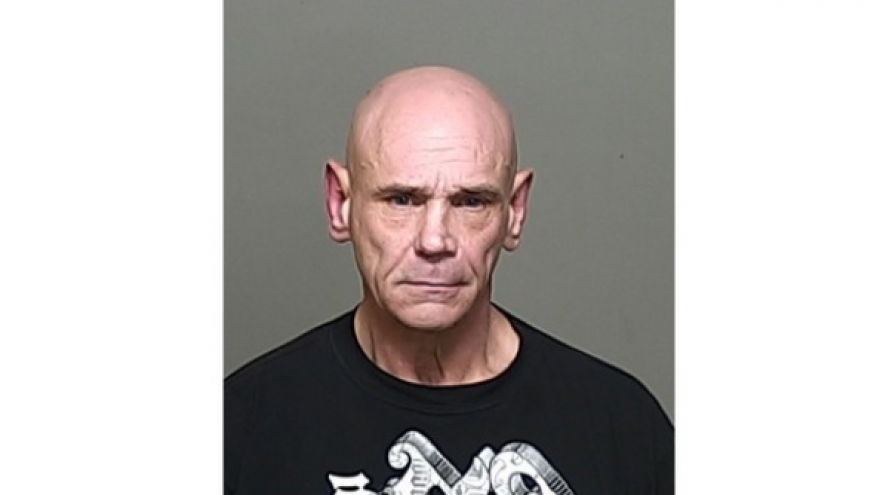 On December 14, 2017, at about 2:00 a.m., a patrol officer witnessed a vehicle driving northbound on N. Division Street without its headlights on. The officer made a stop on the vehicle in the 500 block of N. Division Street, according to Appleton police.

Based on his initial contact with the driver, Patrick H. Schober, the officer requested he complete Standardized Field Sobriety Tests. Schober was not successful in passing those tests and was subsequently arrested for Operating While Intoxicated (OWI).

The 53-year-old Schober was confined at the Outagamie County Jail on a felony charge of 12th offense OWI. A Parole Violation charge is included in the requested charges.