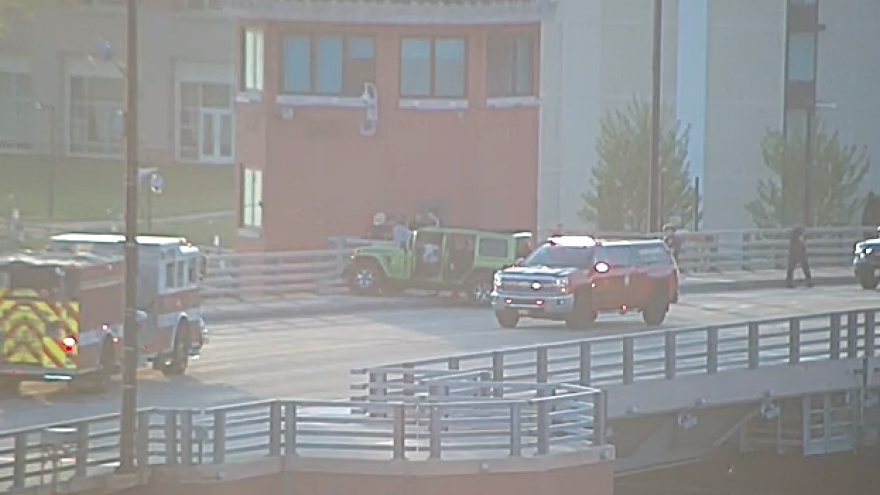 GREEN BAY, Wis. (CBS 58) — Green Bay police are investigating after a crash on Memorial Day, May 25, sent a passenger thrown from a vehicle and into the Fox River.

WFRV reports a 17-year-old girl was driving the vehicle that crashed into a guardrail on the Main Street Bridge around 5:30 a.m. Her passenger was thrown from the vehicle and into the river.

A fishing boat in the area pulled them from the water and later transported to a hospital for treatment.

The 17-year-old driver, who was uninjured in the crash, was arrested on suspicion of driving under the influence of drugs or alcohol.