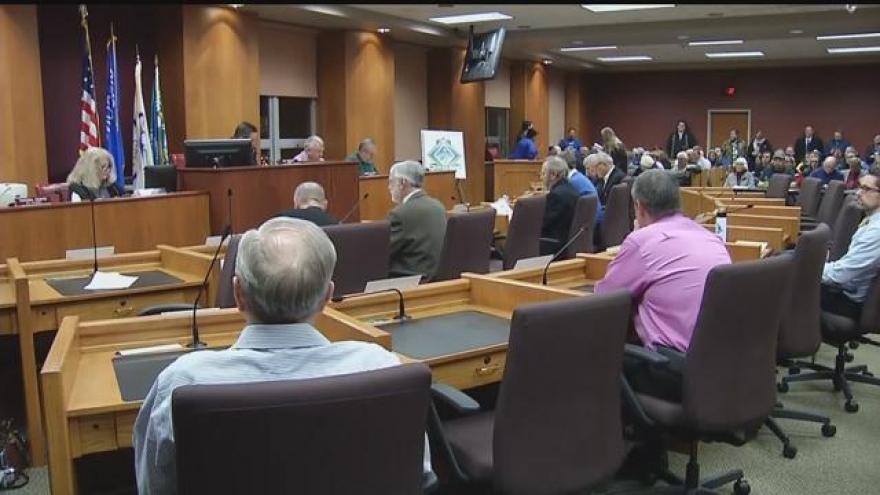 The Green Bay City Council is debating whether people should be allowed to carry guns into city council meetings.

Open carry is legal at the meetings as long you are not a city employee.

According to council members, there have been several disruptions recently because of people bringing firearms to the meetings.

"I don't put a lot of faith in that police officer actually being able to draw his weapon in time to save my life. He will draw after I've been shot, to shoot that person,” said Green Bay resident Bronson Smith.

The city council is working on a plan to address the issue in the coming weeks.