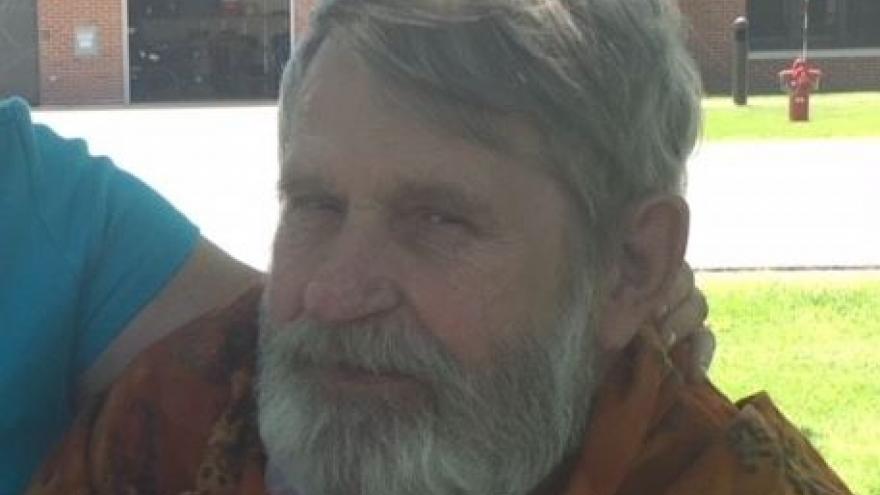 TOMAH, Wis. (CBS 58) -- A Green Alert issued for a missing veteran in western Wisconsin has been cancelled.

TOMAH, Wis. (CBS 58) -- A Green Alert has been issued for a missing veteran in western Wisconsin.

Michael Bates, 70, lives at the VA campus in Tomah.

Bates was last seen Tuesday morning just after 9 in blue jeans, a black and red jacket, and a baseball cap. It's also believed he was wearing eyeglasses.

The statewide alert was issued because police think he may be hitchhiking. Authorities say he may be trying to reach a cemetery near Cashton, WI (Pine Hollow). He also has property in Cataract, WI, which is located near Little Falls in Monroe Co.

“Unfortunately, Mr. Bates circumvented the protections that were in place for his safety. His safe return is our top priority and we’re working with local, state and federal authorities to make that happen,” says Victoria Brahm, Tomah VA Medical Center Director.

Anyone with information is asked to call the Tomah VA Police Department at 608-372-1244.