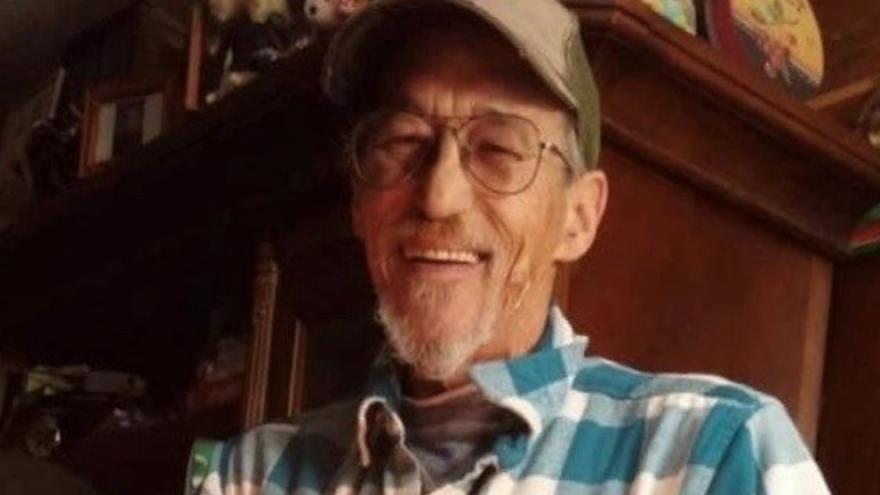 DODGE COUNTY, Wis. (CBS 58) -- A Green Alert has been issued for a missing veteran at risk.

Officials say he left their residence in Horicon on foot without a cellphone and without telling his wife where he was going.

Dale is described as a white male standing 5'7", 130 pounds, with short gray hair, a goatee and hazel eyes.

He was last seen wearing a checkered shirt, jeans and a baseball hat.

Anyone with information is asked to contact the Horicon Police Department at 920-386-3726.