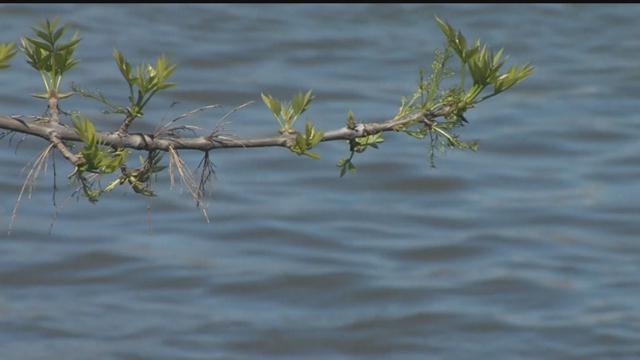 Great Lakes leaders are getting closer to a decision on whether Waukesha will be allowed to take water from Lake Michigan.

They held a meeting in Chicago on Tuesday.

A group of representatives is making changes to Waukesha's original proposal.

The group is made up of people from eight great lakes states and two Canadian provinces.

When they finish up putting together a new version of the proposal, they will vote.

Now this vote will be a recommendation to the governors who have the final say.

That final vote will come next month, but this process today is almost as critical according to people involved.

I spoke to Waukesha's mayor who says at this point he's not exactly sure what that final proposal will look like.

A Wisconsin Environmental Group who opposes Waukesha's diversion plan is expected the regional body to eventually approve the plan today or tomorrow.