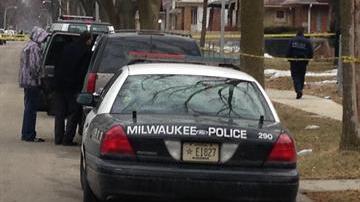 MILWAUKEE - A local grandmother pleaded not guilty to leaving a loaded weapon near a child who accidentally shot himself. 48 year old Renee Smith was watching her grandchildren March 19th at her home near 45th and Chambers when her 4 year old grandson found the gun under a bed and shot himself in the forehead. The boy was rushed to the hospital in grave condition, but family friends say he's recovering well. Smith was released on a 1-thousand dollar signature bond. She'll be back in court for the misdemeanor on April 16th. If she's convicted, Smith faces up to 9 months in jail and up to a 10-thousand dollar fine.