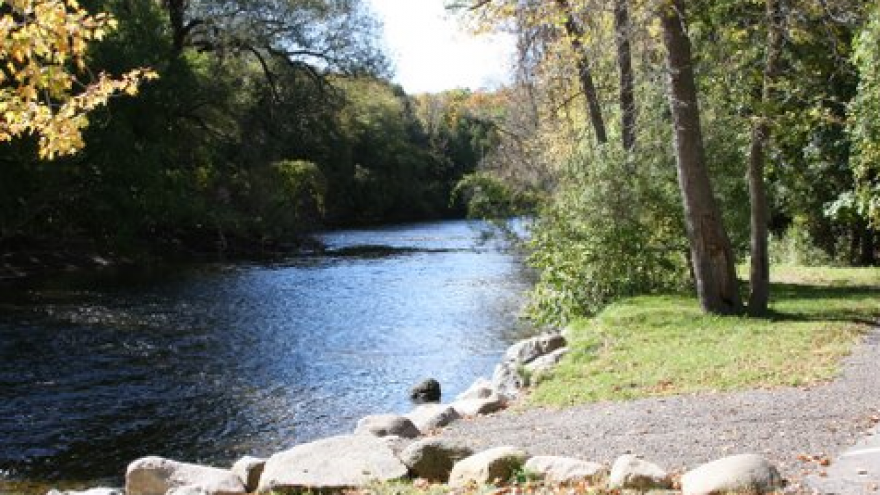 According to police, at approximately 1:30 p.m., a group of children ages 11-13 were fishing at Lime Kiln Park when they were approached by a male.

The man initially offered to help the kids fix a tangled fishing pole the kids were dealing with.

The kids declined and the male party then offered to take the kids to a "better" fishing location and he told the kids they should get into the back of his truck.

The man then allegedly told the kids he would take them to his daughter's favorite fishing location. After the kid's declined again, the man then left the area.

He is described as a Hispanic male in his mid to late 40's, driving a newer Blue Dodge Ram pickup truck. He had an adult English Labrador Retriever with him that was wearing a "Therapy Dog in Training" vest.

Grafton Police are actively following up on information to determine the identity and intentions of the individual. The public is encouraged to call the police if they have any information.