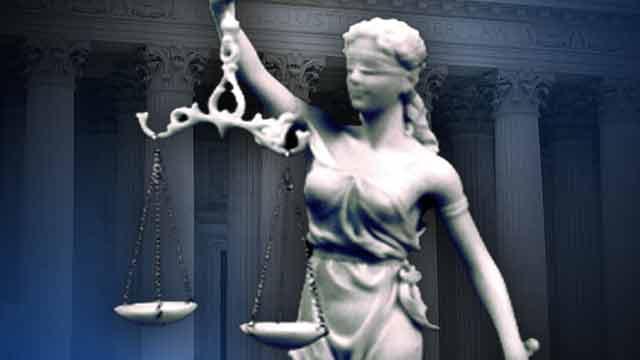 Previously, anyone arrested or detained on suspicion of a crime that isn't a felony could be strip-searched only if the person would be held with others for at least 12 hours. The Republican bill removes the 12-hour requirement.

GOP lawmakers say the change will increase safety for inmates and guards. Democrats have questioned how Republicans can expand strip searches given the potential for abuse, pointing to a $5 million settlement the city of Milwaukee reached in January with 74 black men who alleged police subjected them to illegal strip and body cavity searches.