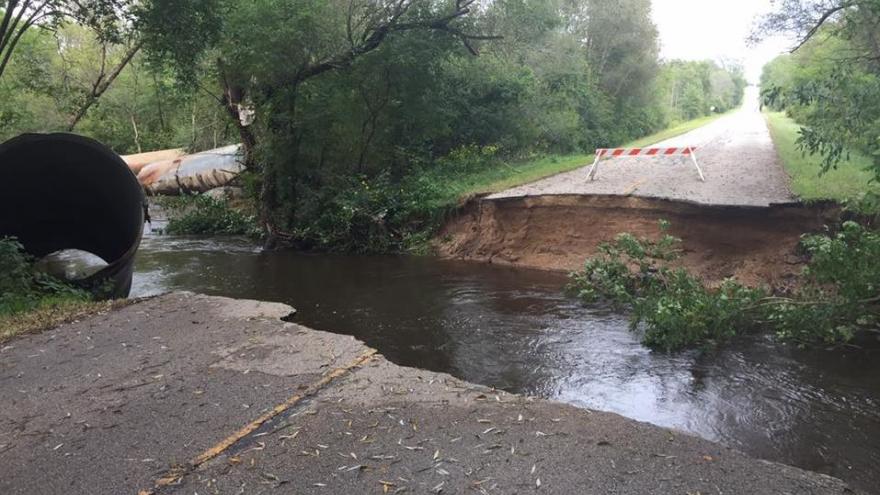 She says Federal Emergency Management Agency survey teams are planning to spend at least a week in Wisconsin assessing damage. She says that data will be used to make a request for federal disaster assistance.