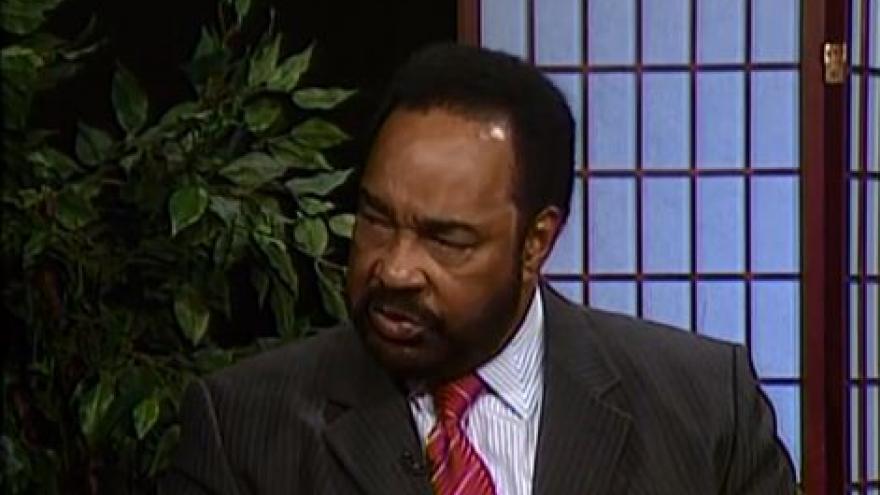 Governor Walker also released a statement on the death Thursday.

“Tonette and I send our prayers to the family of former Milwaukee County Board Chair Lee Holloway. While we had our occasional political differences, I enjoyed working with Chairman Holloway during my time at the County. He had a real passion for his work.”