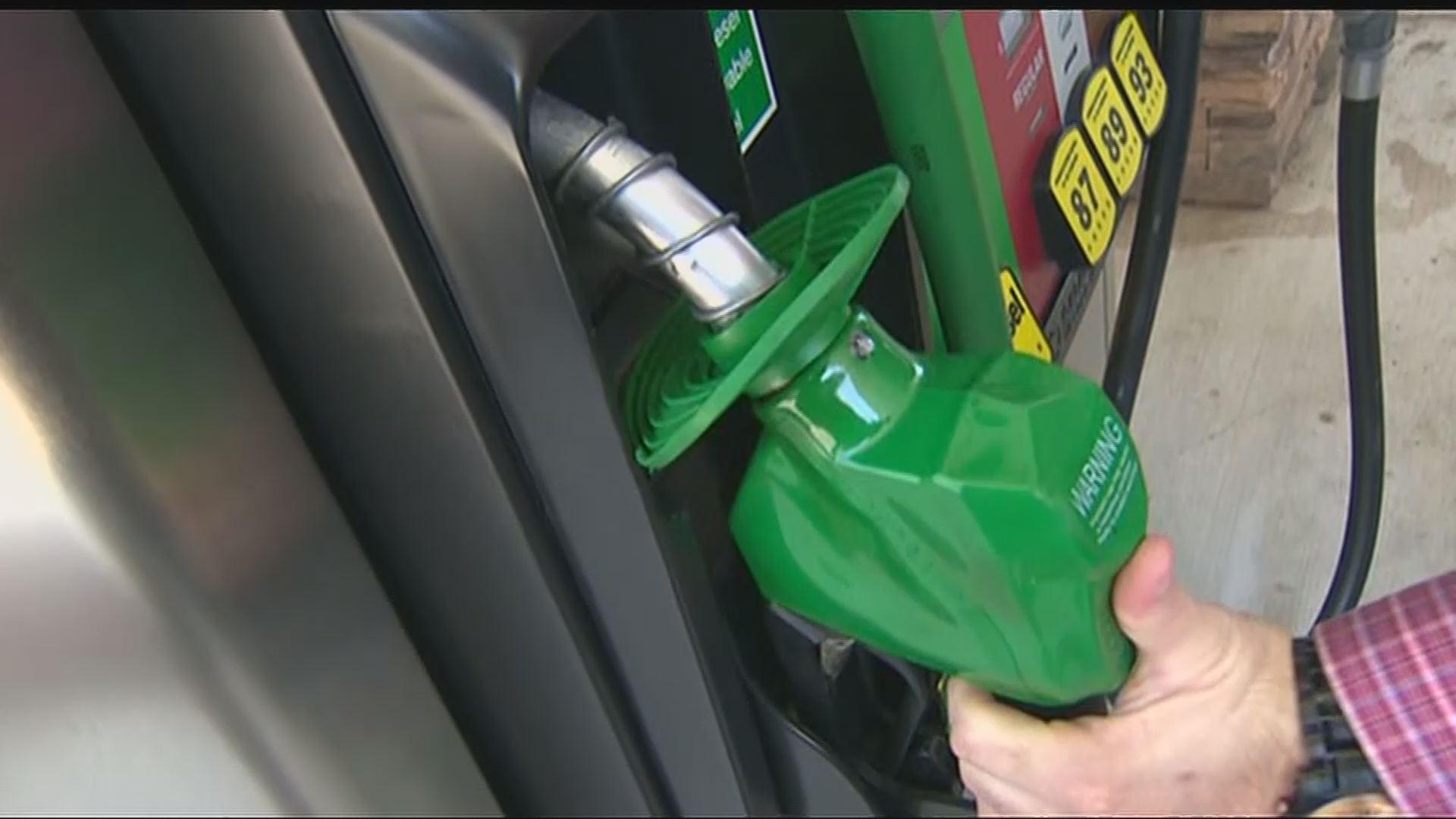 Governor Scott Walker has floated the idea of getting rid of a state gas tax, and turning it into a sales tax. He made comments on the yesterday while sitting in on an editorial board with the Wisconsin State Journal.

The details on this potential shift are limited, but tax experts say they understand what the Governor may be suggesting here, and say it really may be a way of disguising something that ends up causing people to pay more for gas.

As a state, we're not buying as much gas as we used to. That means the state is pulling in less money from its gas tax, and that means there's less money for the state's transportation fund.

Todd Berry from the Wisconsin Taxpayers Alliance says there are two scenarios.

Either we stop using our roads so much, or the state brings in more money to pay for roads.

\"We haven't solved the transportation funding problem in Wisconsin, we have an outdated system that reflects another era.\" Berry said.

Governor Walker has mentioned the idea of swapping out the state's roughly 30 cent per gallon gas tax on suppliers, and charging a sales tax on consumers at the pump.

\"If the Governor characterizes it as a replacement, he then might be able to say I'm not raising taxes.\" said Berry.

Berry says the sales tax would be a percentage based on the price paid, so the tax collected would change as gas prices change.

Jon Peacock from the Wisconsin Budget Project agreed saying, \"Basing the gas tax on the cost of motor fuel purchases rather than the volume doesn't seem to be a carefully thought out idea. Over time the Governor's idea would probably raise more revenue for transportation spending, but revenue would fluctuate from month to month and year to year, as gas prices change. The increased volatility in the gas tax would be bad for transportation planning and for Wisconsin families.\"

Berry also says at first, people probably would not notice a difference in how much they're paying at the pump. \"Probably over time as gas prices rise, we would be paying more in a gas sales tax than we would in an old style gas tax.\" Berry said.

Berry says, the Governor is not trying to shift burden away from businesses and onto taxpayers.

He says suppliers already pass the gas tax onto us.

\"Now with the gas tax, it may be paid farther back in the supply chain with a check technically, but the tax is being imposed on us, we're ultimately the payer.\" Berry said.

The Wisconsin Public Interest Research Group disagrees that the state needs more money for transportation. Its director, Bruce Speight, said \"I don't think volatility is necessarily a good thing. We don't see a problem with revenue projections, we see a problem with how it's spent. Like neglecting maintenance and focusing on highway expansion instead.\"