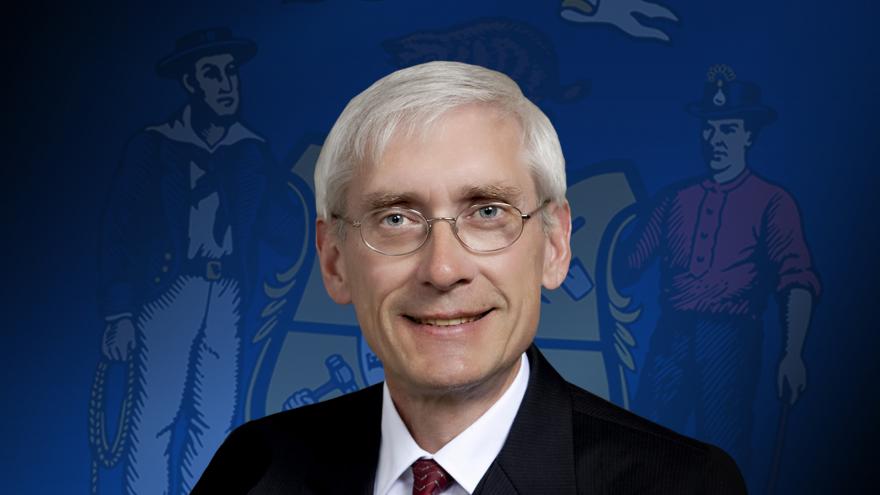 “As Governor, my focus will always be the people of our state, and a key part of that is bringing together a cabinet that shares my goal of solving problems rather than picking political fights,” Governor-elect Tony Evers said. “I am confident this team will help us work toward responsible resource use and energy innovation, find a long-term solution for Wisconsin’s transportation funding crisis, ensure health insurance is affordable and accessible while protecting coverage for people with pre-existing conditions, and support and protect family farms across Wisconsin. Lt. Governor-elect Mandela Barnes and I are honored to have them join our administration and look forward to working together to move Wisconsin forward.”

“I want to thank Governor-elect Evers for offering me the opportunity to serve the people of Wisconsin,” said Rebecca Cameron Valcq. “I look forward to making sure the Public Service Commission is proactive and engages in a robust exchange of ideas with all stakeholders.”

“I am honored to have this opportunity to work with Governor-elect Evers and his team to bring this state together to tackle our infrastructure problems,” said Craig Thompson. “We have to address the needs of the entire state to keep Wisconsin competitive and I can’t wait to get started.”

“Tackling the availability and affordability of health insurance is critical and I am excited to be part of a team that is dedicated to making Wisconsin an even greater place to live and do business,” said Mark Afable. “As commissioner, I will work diligently to ensure that consumers are protected.”

“Whether they live in a small town or a city, Wisconsinites appreciate how important our agriculture heritage is to our state and our economy,” said Brad Pfaff. “I am excited for this opportunity to work collaboratively with the State Legislature, other state agencies, and private industry to develop policies that benefit farmers, rural communities, and strengthen the economy of the entire state.”

Rebecca Cameron Valcq is currently a partner at Quarles & Brady in the Energy, Environment and Natural Resources Practice Group. Prior to joining the firm, Valcq spent 15 years as regulatory counsel for We Energies where, among other responsibilities, she represented the company before the Public Service Commission in Wisconsin and advised management on multiple areas of compliance.

Craig Thompson currently serves as the Executive Director of the Transportation Development Association of Wisconsin (TDA). Prior to joining TDA in 2007, he served as the legislative director for the Wisconsin Counties Association where he managed legislative initiatives at the state and federal levels. Thompson, a Racine native, has also been appointed to numerous boards by Wisconsin governors from both parties.

He earned his undergraduate degree at the University of Wisconsin-Madison.

Mark Afable currently serves as the chief legal officer at American Family with corporate legal, government affairs, and compliance and claims legal divisions reporting to him. He joined American Family in 1994 and has served numerous roles in the company. Before joining American Family, Mark served as counsel for the National Association of Independent Insurers and worked for Allstate Insurance in the corporate legal area.

He earned his undergraduate and law degrees from Marquette University.

Brad Pfaff currently serves as the deputy chief of staff to U.S. Representative Ron Kind. Born and raised on a dairy farm in Western Wisconsin, he has spent most of his career working on behalf of Wisconsin farmers and rural residents. Previously, he served in the U.S. Department of Agriculture Farm Service Agency as the executive director, where he oversaw the implementation of federal crop assistance programs, the Conservation Reserve Program, and federal farm loan programs. Pfaff grew up on a dairy farm in La Crosse County.

He earned his undergraduate degree from the University of Wisconsin-Green Bay and his Master’s degree from George Mason University.