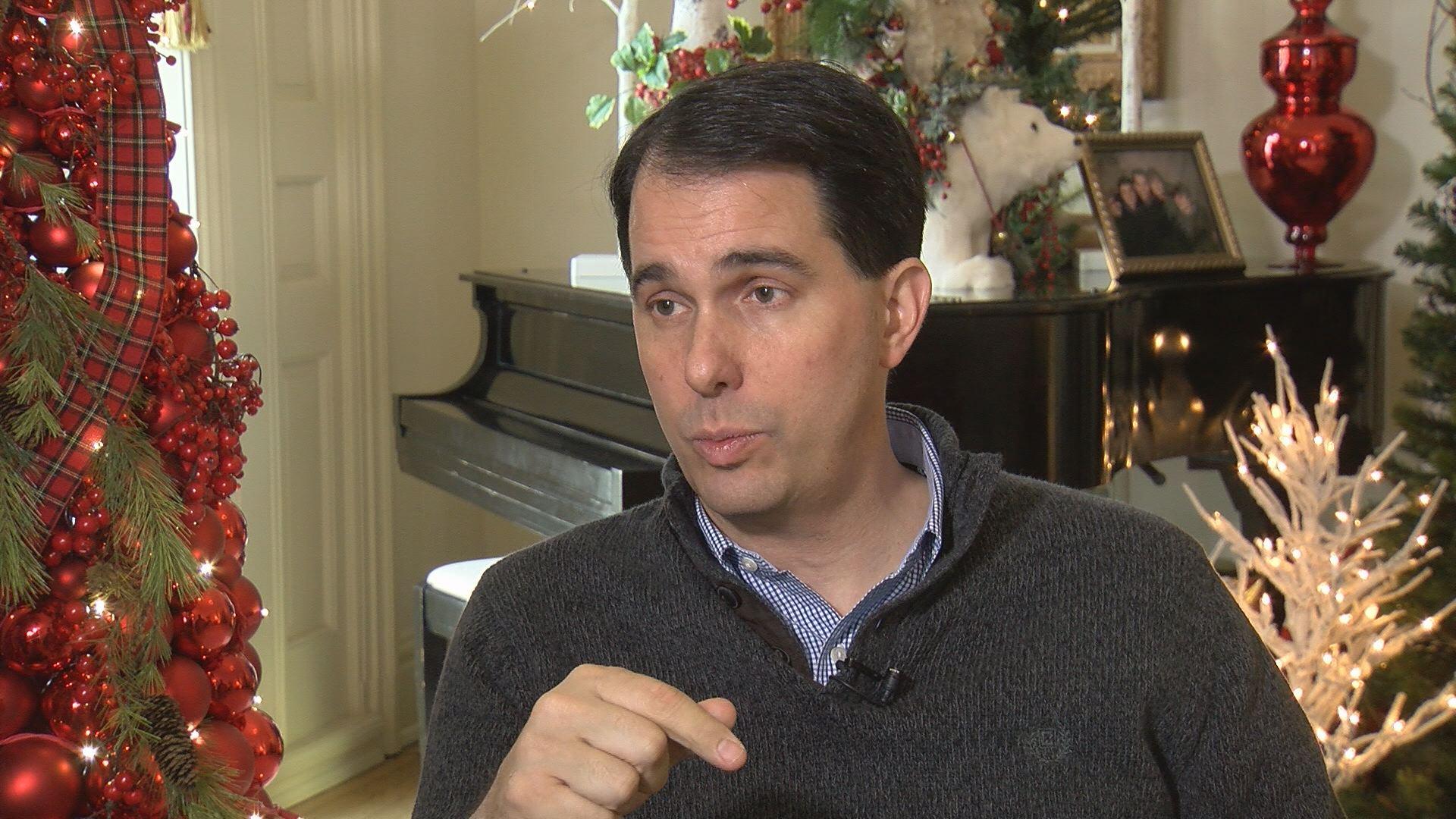 Wisconsin Governor Scott Walker is still saying “no” to a gas tax increase as a way to pay for state road repairs and construction.

This is despite his Republican colleagues in the Assembly repeatedly saying that option should be on the table.

The original campaign promise was: no gas tax increase without an equal, offsetting decrease somewhere else.

It’s not a new statement form the Governor, and one that has some Republicans in the state Assembly frustrated. A few weeks ago, Assembly Majority Leader Jim Steinke said, “This is probably most significant issue we’ve quarreled with amongst ourselves.”

Steineke and other Republican Assembly leaders, including Speaker Robin Vos, disagree with Walker. They want a budget that pays for roads now, even if it means a tax or fee increase.

Tuesday, Walker continued his push back.

Walker said, “I have great respect for the Speaker, he and I get along on a whole lot of other things. But I think on this particular issue we just disagree,  and my hope is that his colleagues will ultimately end up with me.”

Walker also says the state’s next budget will also include funding for k-12 education; for public and private schools.

He says there will be more money going into the UW System, and says that will be based on performance.