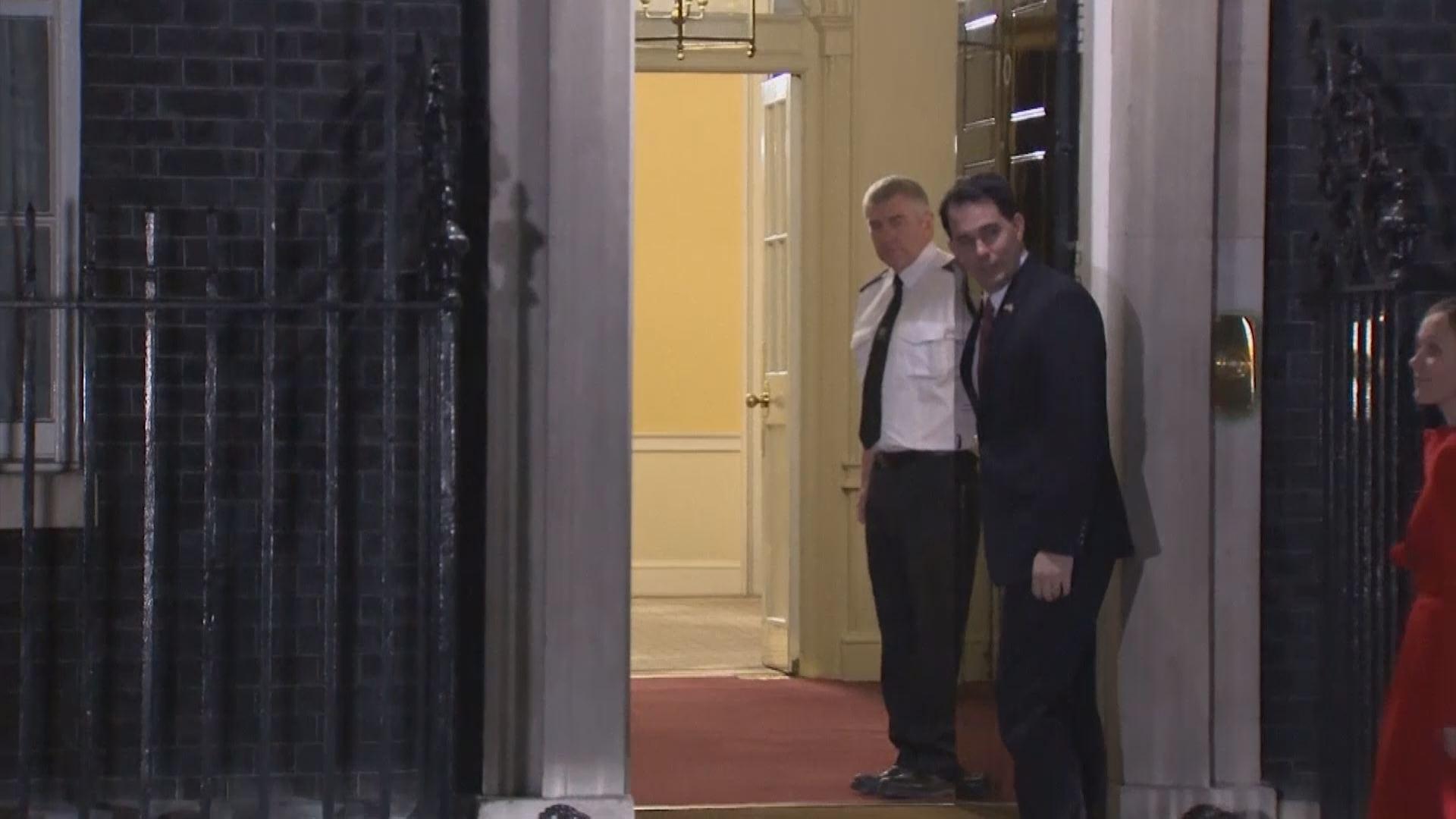 Governor Scott Walker is explaining why he decided to, in his words, \"punt\" on answering a question about evolution during his trade trip to London. Since the governor is being talked about as a potential presidential candidate, he was asked an off-topic question Wednesday by a British journalist. The question was about his stance on evolution.

Walker decided not to answer it, and then gave a quick explanation on his campaign twitter account later in the day. One of those tweets said, \"Both science & my faith dictate my belief that we are created by god. I believe faith & science are compatible, & go hand in hand.\"

The governor is still overseas on the U.K. trade mission, and Thursday morning held a teleconference for Wisconsin media. Walker would not expand on his evolution stance, and said the media nationally and locally is getting distracted by this and other issues that aren't related to what he's trying to accomplish for Wisconsin.

\"That's not why I was there. I don't think any politician who's in… talking about trade and investment should be pontificating on issues like that or other issues out there that aren't related to the trip.\" Walker said.

Walker also took heat for not answering questions on foreign policy despite speaking at an international affairs think tank Wednesday. Walker explained Thursday morning; the organization was well-aware ahead of time he would not talk about anything but Wisconsin while there.