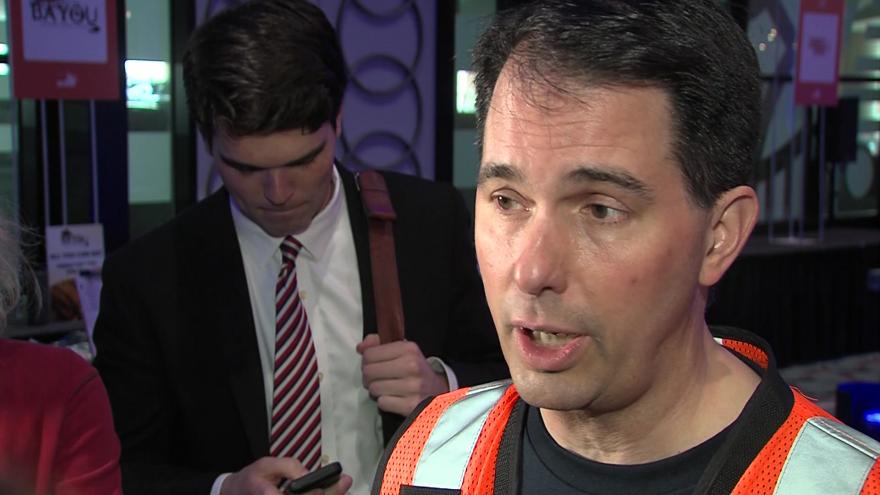 MILWAUKEE (CBS 58) -- Could sports betting be heading for Wisconsin? The US Supreme Court overruled a ban but Governor Scott Walker says, according to his odds, it's unlikely anything will change here.

"I didn't know that it was in the works or something that was even being talked about," said one person.

"I used to give my dollar for the football pool when I was both at school and at other little part-time jobs," another person said.

For casinos in Wisconsin, including Potawatomi in Milwaukee, the option could mean new opportunities.

"I saw two emails come across from my staff but I haven't read too deeply into them yet. We'll be looking more closely into this as the week goes on," said CEO and General Manager Rodney Ferguson in a statement.

The tribe would need to amend their compact with the state in order to include sports betting in their gaming. Outside of tribe-run casinos, in-person sports betting seems less likely with Governor Scott Walker deflecting questions on his personal feelings, instead pointing to the state's ban.

A spokesperson for Wisconsin's Attorney General also said that the decision doesn't mean much for Wisconsin other than federal law no longer favors Nevada over other states.