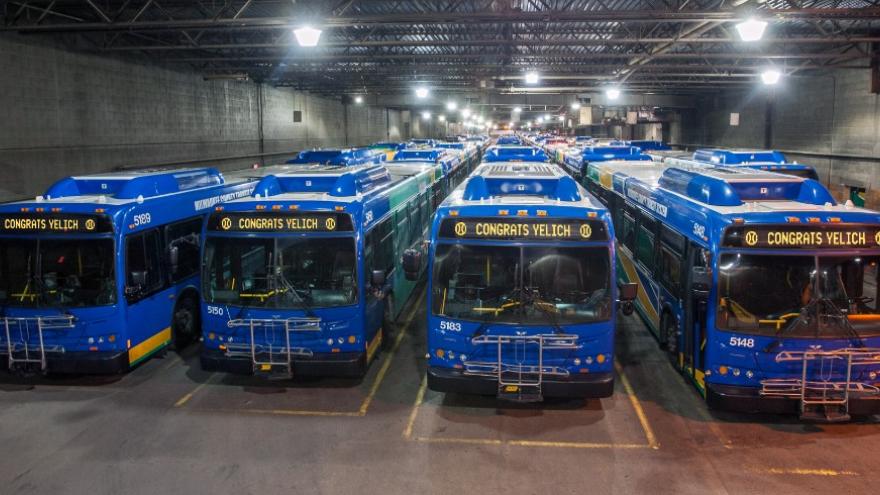 “Wisconsinites from Beloit to Eau Claire depend on reliable public transit systems for everything from getting to work or school safely, visiting the doctor, and everyday things like grabbing groceries,” said Gov. Evers. “It is not only a more sustainable form of travel, but it is also an economic driver, and this critical investment will support communities across our state.”

According to a news release, the grants are part of the second round of State of Wisconsin Transit Capital Assistance Grants made possible through the Volkswagen Mitigation Program and will enable the transit systems in Beloit, Wausau, Sheboygan, Madison, Eau Claire, Racine, Green Bay, and La Crosse to purchase a total of 34 public transit buses. A complete list of grants can be found here.

“This is a much needed boost to capital investment in our public transit systems, investments that will increase fleet performance and reduce maintenance costs,” said WisDOT Secretary-designee Craig Thompson.

“We know that reliable transportation is critical for many Wisconsinites,” said DOA Secretary Brennan. “I am proud we can support these communities by investing in their public transportation efforts through these grants.