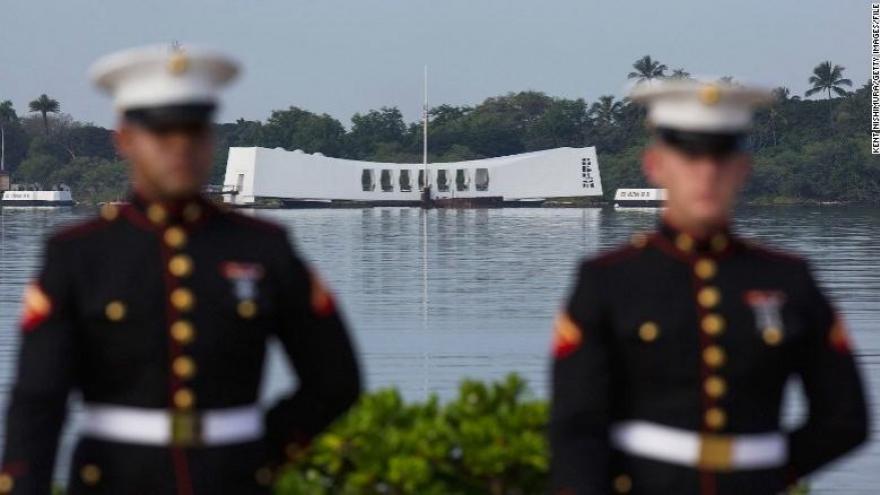 MADISON, Wis. (CBS 58) --- Wisconsin Gov. Tony Evers ordered the flags of the United States and the state of Wisconsin to be flown at half-staff on Monday, Dec. 7 on National Pearl Harbor Remembrance Day.

"The attack on Pearl Harbor was a turning point not only for World War II but for our country, deeply impacting Americans across our state and nation," Gov. Evers said. "Each year, Wisconsin remembers the bravery and sacrifice demonstrated by Americans on O'ahu that day, and honors the enduring legacy of our veterans, including the more than 5,800 World War II veterans currently living in Wisconsin, who fought to preserve and defend the freedoms and quality of life enjoyed by folks across our country today."

The order if effective from sunrise to sunset Monday, Dec. 7.