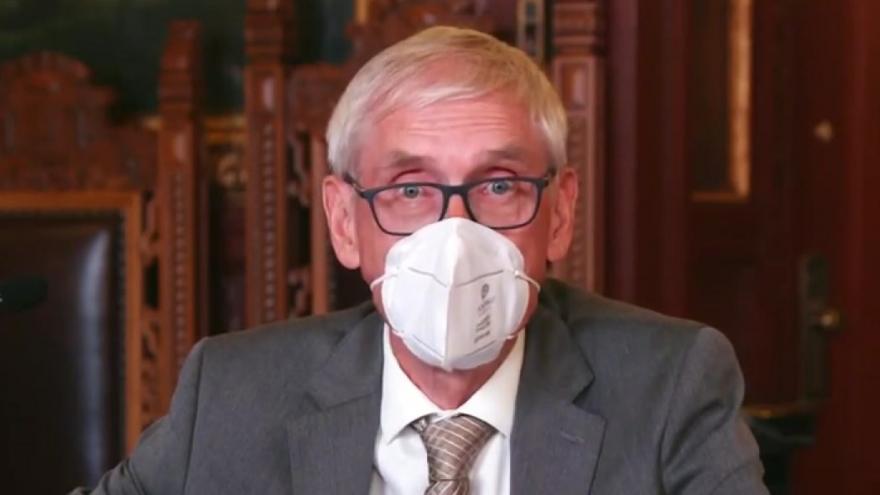 MADISON, Wis. (CBS 58) -- Gov. Tony Evers announced Tuesday, Oct. 20, an estimated $256.4 million in tax relief for Wisconsin taxpayers as a result of the additional revenue collected by the Department of Revenue (DOR) from out-of-state retailers and marketplace providers for the twelve-month period ending Sept. 30, 2020.

The amount is more than three times the $77.4 million in tax relief in 2019. Last year, Gov. Evers signed bipartisan legislation, 2019 Wisconsin Act 10, which ensured the tax relief would be targeted toward lower and middle-income Wisconsinites.

"I was proud to sign legislation that received bipartisan support to ensure that the rate cuts would reduce taxes for all income groups but especially for our lower and middle-income taxpayers," Gov. Evers said. “It is important we are able to provide this much-needed tax relief for Wisconsinites, especially during these unprecedented times.”

"We are pleased the department could collect these funds from more than 9,000 remote sellers, which is up from 5,000 remote sellers previously," said DOR Secretary Peter Barca. "I am pleased to see that the changes we made in the Marketplace legislation are delivering the most relief to those who most need it."

A 2018 decision by the U.S. Supreme Court in South Dakota v. Wayfair expanded the state’s authority to require out-of-state retailers and marketplace providers to collect and remit sales and use tax during the period beginning Oct. 1, 2019 and ending Sept. 30, 2020. This revenue estimate is based on tax amounts reported by filers who registered to collect taxes after the Wayfair decision and are located outside of the state. Additional revenue reported by marketplace providers is included in this amount as the marketplace provisions included in 2019 Wisconsin Act 10 took effect Jan. 1, 2020.

The marketplace legislation also defined a marketplace provider and required them to collect and remit sales and use tax on taxable sales they facilitate online on behalf of third-party sellers beginning on Jan. 1, 2020, creating a more level playing field between brick and mortar stores and online retailers.