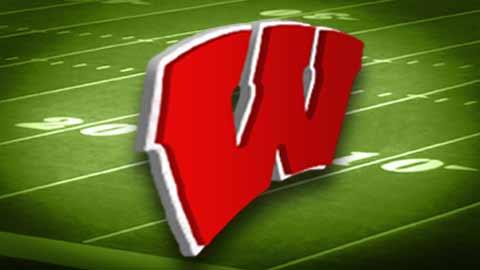 The focus all week in Madison was Gary Andersen's decision to use two quarterbacks in Saturday's game against Illinois.

The way Melvin Gordon played against the Illini, the quarterback didn't really matter.

Gordon rushed for 175 yards and four touchdowns, breaking the 1,000 yard mark for the season in only his sixth game, as the Badgers bested Illinois 38-28 at Camp Randall Stadium.

Corey Clement added 164 yards, including a long fourth quarter touchdown run, as the Badgers topped 400 yards rushing as a team.

Gordon is now averaging 7.9 yards per carry, the key cog in the Badgers offensive wheel. Wisconsin is now 4-2 overall, 1-1 in Big Ten play. They have a bye next week.