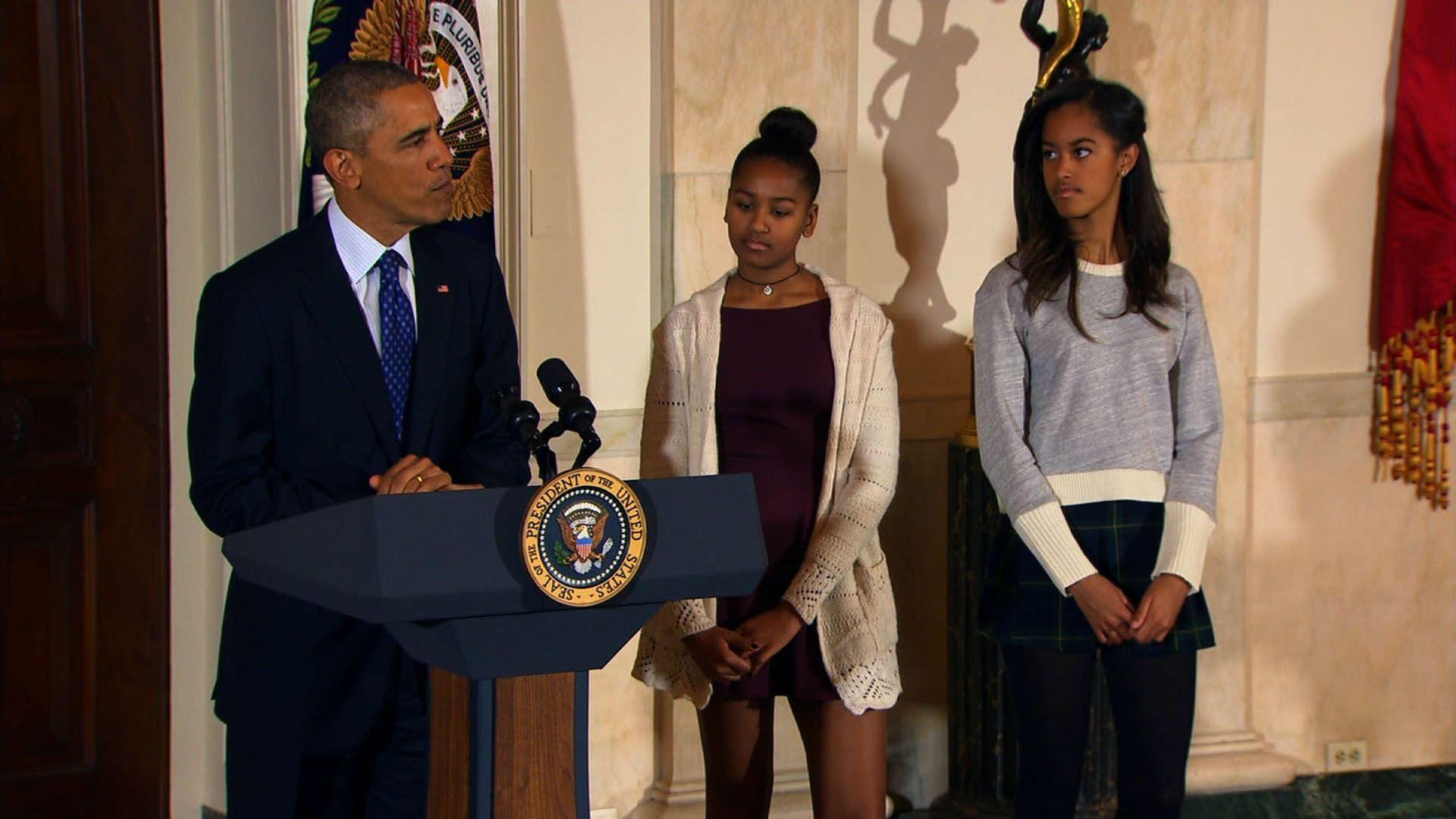 A senior Republican staffer is resigning after her comments that the Obama daughters should \"try showing a little class\" caused a firestorm of criticism on social media this weekend.

She faced heavy backlash when she wrote a Thanksgiving-Day screed against the Obama daughters, as well as the President and first lady, on Facebook that quickly went viral across the web. In it, she scolded Malia and Sasha Obama, 16 and 13 years old, respectively, for what she said was their inappropriate outfits and their bored looks during Wednesday's turkey pardoning ceremony, which they attended alongside their father.

\"Dear Sasha and Malia: I get you're both in those awful teen years, but you're a part of the First Family, try showing a little class. At least respect the part you play,\" Lauten wrote in the post.

\"Then again, your mother and father don't respect their positions very much, or the nation for that matter,\" she added. \"So I'm guessing you're coming up a little short in the 'good role model' department.\"

Lauten went on to tell them to \"stretch yourself...rise to the occasion\" and \"act like being in the White House matters to you.\"

\"Dress like you deserve respect, not a spot at a bar. And certainly don't make faces during televised, public events,\" she concluded.

Hours later, after her comments picked up steam on social media, Lauten deleted it and wrote another post apologizing for her comments.

Neither chief of staff Jessica Carter nor Fincher responded to requests for comment via email.

But she found few defenders this weekend, even drawing a rebuke from Republican National Committee Communications Director Sean Spicer via Twitter on Monday morning.

\"Children, especially the first daughters, are off limits,\" he tweeted.

\"While the comments were inappropriate and insensitive, the mainstream media's coverage of this story is appalling. In over 20 years in politics I have never seen 1 of the countless inappropriate comments by Democrats ever covered to a faction of this,\" Spicer added.