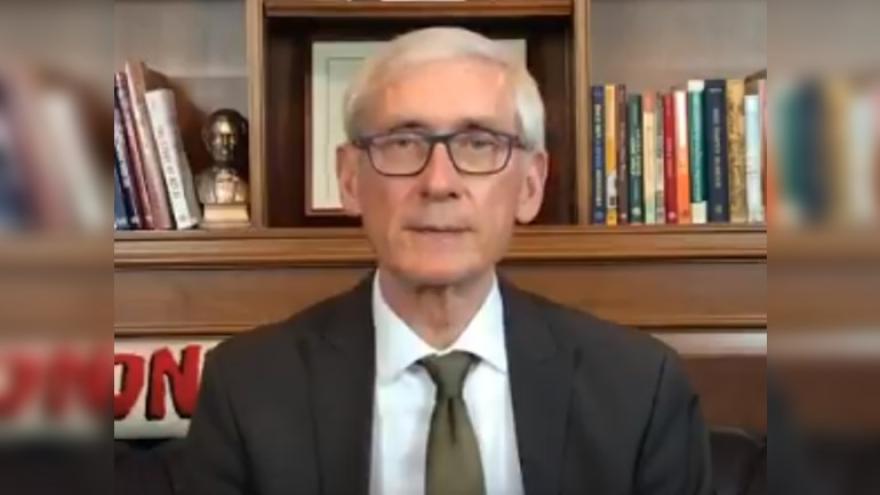 MADISON, Wis. (CBS 58) -- The top two Republicans in the state along with co-chairs on the powerful budget writing committee are asking to meet with Gov. Tony Evers to discuss his plans for spending billions in federal relief aid.

In a letter to Evers, GOP leaders invite him to meet with them “as soon as possible” to share details about his vision to spend $3.2 billion from the American Rescue Plan Act.

With members of the budget writing committee scheduled to begin taking votes on Thursday to craft0 the next spending plan for the state, Republicans want “to know where the federal funds are going so that we can direct state funds where we need them,” wrote Assembly Speaker Robin Vos, Senate Majority Leader Devin LeMahieu, Representative Mark Born and Senator Howard Marklein, co-chairs of the budget committee, in a letter to Evers.

For weeks Evers has indicated that he will disclose where the money will go “in the near future.”

So far, the Evers administration has announced $600 million will be spent on small businesses to help them recover from pandemic related costs, $50 million for the tourism industry, $200 million on infrastructure, and $500 million on pandemic response measures, but no other plans have been released.

Governor Evers office did not immediately respond to a request for comment.

GOP leaders and the governor have not met with each other to talk about Evers’ $91 billion state budget proposal but both sides have said they are open to a meeting.

The committee plans to take votes on Thursday to eliminate those items which will kick off the months-long budget rewriting process.

Read the entire letter below: