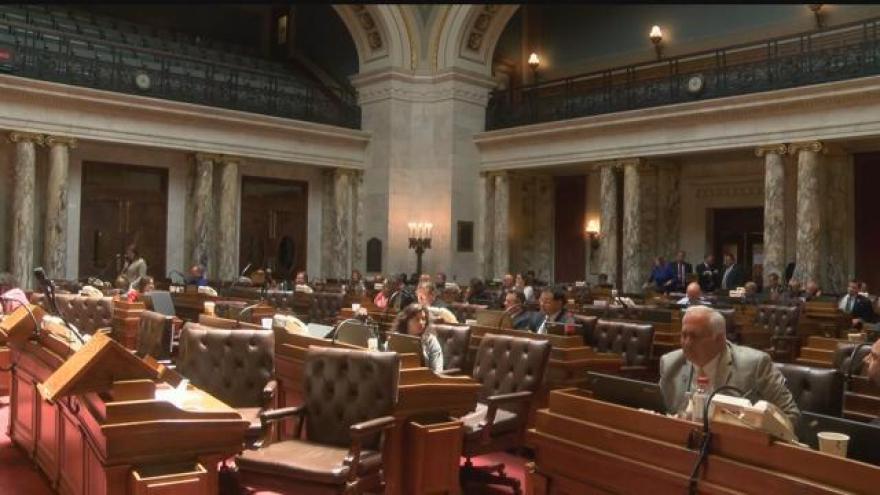 MADISON, Wis. (AP) — Republican legislators are circulating a bill that would require the University of Wisconsin System regents to discipline hecklers at speeches and presentations.

Under the bill, the regents would have to adopt a freedom-of-expression policy that states UW schools shouldn't shield people from speech and the institutions should remain neutral on public policy issues. The policy also would include a range of punishments for people who engage in violent, indecent, boisterous, unreasonably loud or other disorderly conduct that interferes with others' free expression.