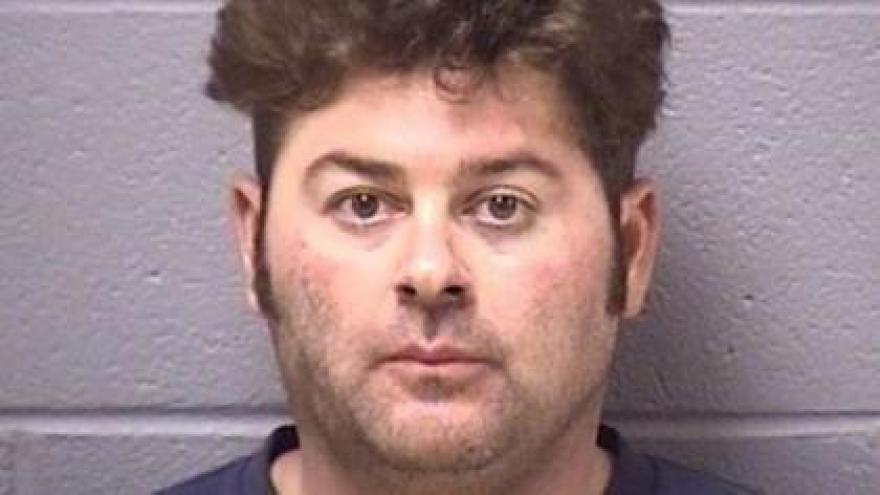 JOLIET (CBS) — Two Good Samaritans likely saved a woman’s life Saturday afternoon after she was allegedly burned and beaten by her fiancé’s brother.

Neighbors said they thought it was a run-of-the-mill house fire when they saw smoke coming from a home in the 1000 block of Infantry Drive.

Witnesses began recording the fire on their phones, and could be heard commenting how close it was to their own homes. The situation intensified when one neighbor said he found a woman covered in blood.

Ryan Flannery jumped out of his car when he saw the woman slumped over on the driveway.

“She just started screaming ‘he tried to kill me’ and she was covered in blood,” he said.

Flannery said the victim alleged her fiancé’s brother beat her with a hammer, poured gasoline on her, and set her on fire.

A teenager who also stopped to help called 911 as Flannery sat with the victim. The suspect later emerged from the garage, but went back inside after Flannery threatened him.

“And then he came out the front door and the whole house just lit up on fire,” he said.

The woman was in a medically induced coma at Presence St. Joseph Medical Center Sunday night.

Police arrested 36-year-old Timothy Gregory, of Shorewood, and charged him with aggravated battery and aggravated arson.

A Will County Judge set Gregory’s bail at $2 million on Monday.