Good Samaritan is Shot While Digging out Motorist 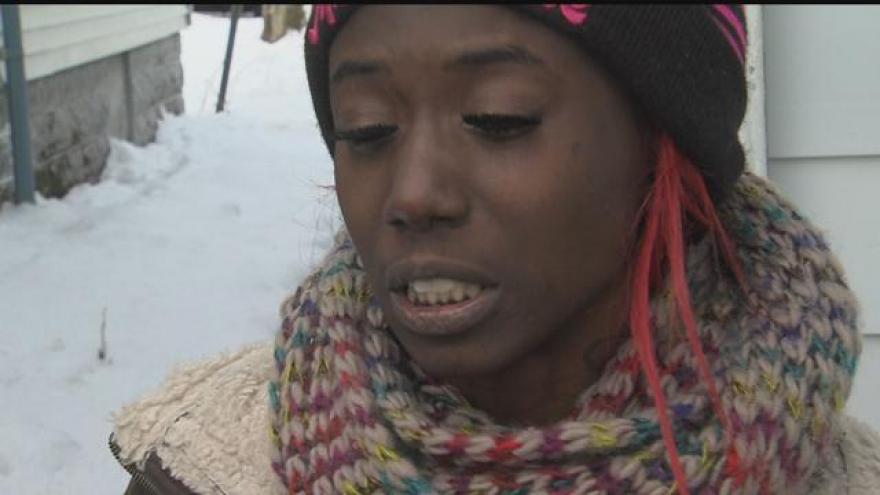 The last moments of a good Samaritan's life is caught on surveillance video. Clifford Morgan, 43, was shot in cold blood while helping a motorist stuck in the snow. Gas station clerks at the BP on Atkinson and 8th street say he was shot from behind.

His daughter, Latricia Morgan, says he went to the gas station almost daily. Latricia say she spoke with her dad just 30 minutes before the shooting.

"My daddy left here with someone he was close to, he left without a hat on his head and a coat on his back."

Clifford's daughter says because he was under-dressed she believes her father went to meet someone he knew and that the shooting wasn't random.

"He left with someone he was comfortable with. Someone set my dad up and killed my daddy, and my dad was good to everybody around here."

The video is too dark to see a suspect, just Clifford Morgan disappearing behind the car in need. A moment that's left Latricia and police still searching for a suspect.