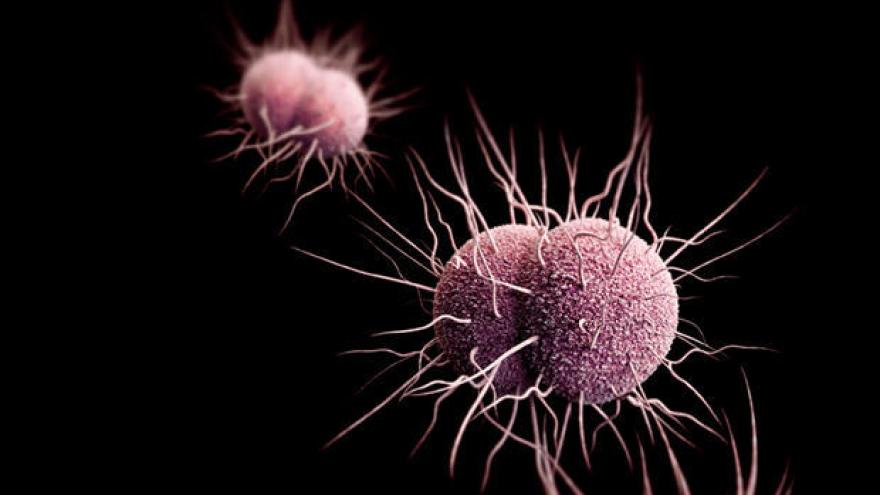 CBS Local — Gonorrhea is becoming more difficult to treat with antibiotics and for some patients, it’s become impossible, the World Health Organization (WHO) said.

Three forms of bacteria that cannot be killed by the best available gonorrhea medicine, known as “superbugs,” have been detected in Spain, France, and Japan, according to the WHO.

“The bacteria that cause gonorrhea are particularly smart. Every time we use a new class of antibiotics to treat the infection, the bacteria evolve to resist them,” said Teodora Wi, a human reproduction specialist for the WHO, in a press release.

Analysis of WHO data collected from 77 nations shows a global resistance to older and cheaper antibiotics, and in some countriesgonorrhea has become “untreatable by all known antibiotics,” according to the WHO press release.

There is an urgent need for drugs and medical tests to prevent, diagnose and treat the sexually transmitted disease, said Marc Sprenger, the WHO’s director of antimicrobial resistance.

The medical community needs a long-term vaccine to prevent the infection, new antibiotics to treat it and reliable tests to predict if an antibiotic will effectively treat specific infections, Sprenger said.

“It’s important to understand that ever since antibiotics appeared on the scene, Neisseria gonorrhoeae has been fairly quick in developing resistance to all the classes of antibiotics that have been thrown at it,” Manica Balasegaram, director of the Global Antibiotic Research and Development Partnership, told reporters.

Gonorrhea has developed resistance to almost every class of antibiotics that are commonly used to treat it, including penicillin, tetracycline and fluoroquinolones, according to the CDC.

Multiple countries observed widespread resistance to gonorrhea treatment drugs — along with last-resort treatments — from 2009 to 2014, the WHO said.

In 2016, the organization began advising doctors to treat infections using both ceftriaxone and azithromycin after more than 50 nations said extended-spectrum cephalosporins (ESCs), a common last-resort treatment, were no longer effective.

About 78 million people become infected with gonorrhea every year, according to the WHO. The Centers for Disease Control and Prevention estimates that about 820,000 new gonorrhea infections occur within the U.S. each year.