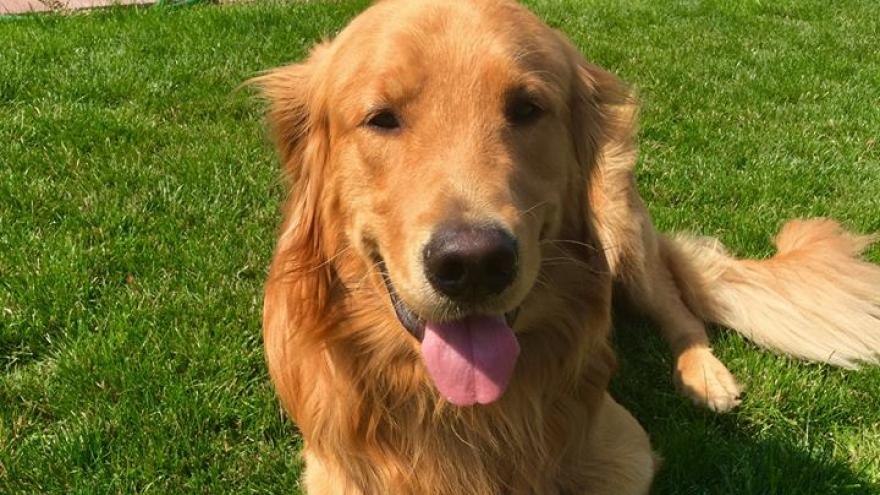 MCMINNVILLE, Ore. (AP) — An Oregon family's golden retriever has been honored by a sheriff for digging up $85,000 worth of black tar heroin in a family's backyard. 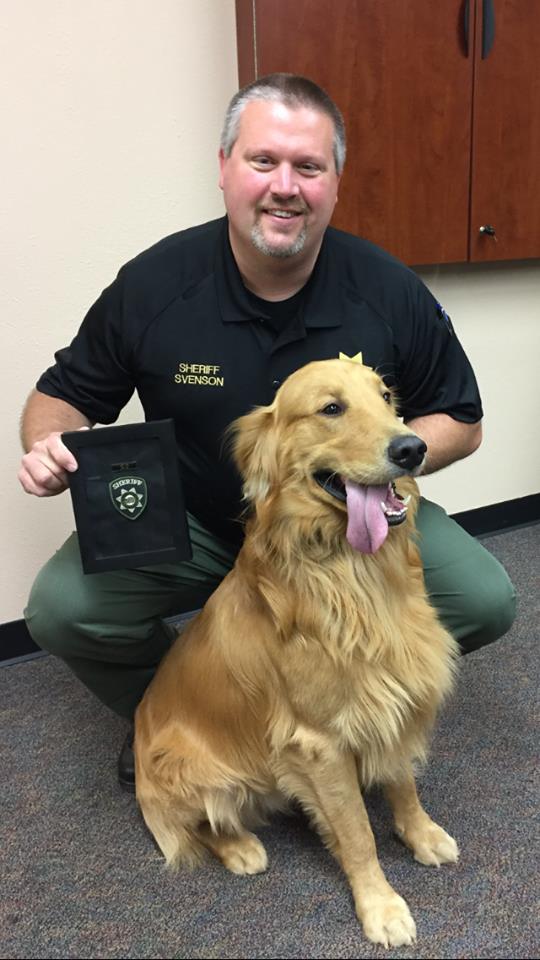 KATU-TV reported Friday that the owners of the 18-month-old dog named Kenyon thought he had dug up a time capsule in their backyard, so they decided to film themselves opening it.

As they did, they realized Kenyon had found drugs.

Svenson presented Kenyon with a ribbon and named him an honorary narcotics dog for life.