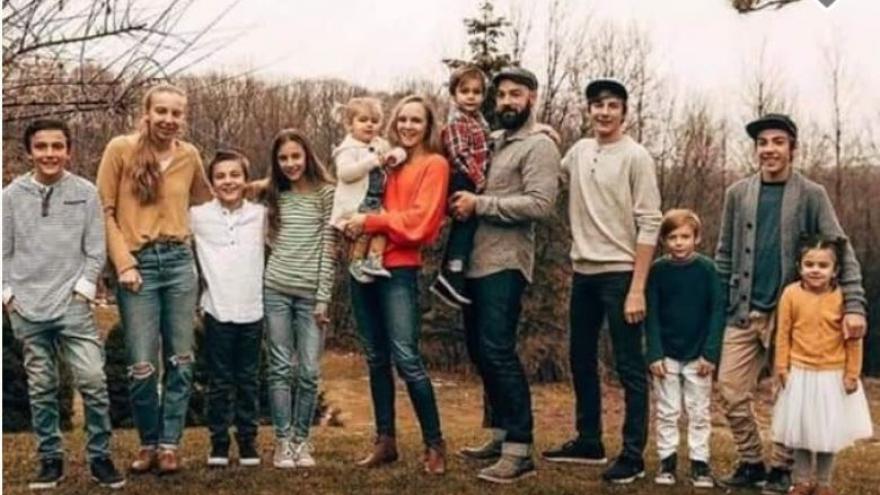 WASHINGTON COUNTY (CBS 58) – A GoFundMe page has been set up for the family of five brothers who were involved in a serious crash in Washington County.

The crash happened on Wednesday on Interstate 41 near Holy Hill Road.

Three of the brothers have been released from the hospital while two remain in critical condition.

The Germantown Police Chief says the brothers were on their way to soccer practice when the crash occurred.

As of Saturday afternoon, the online fundraiser has already received over $96,000 in donations from over 700 people.