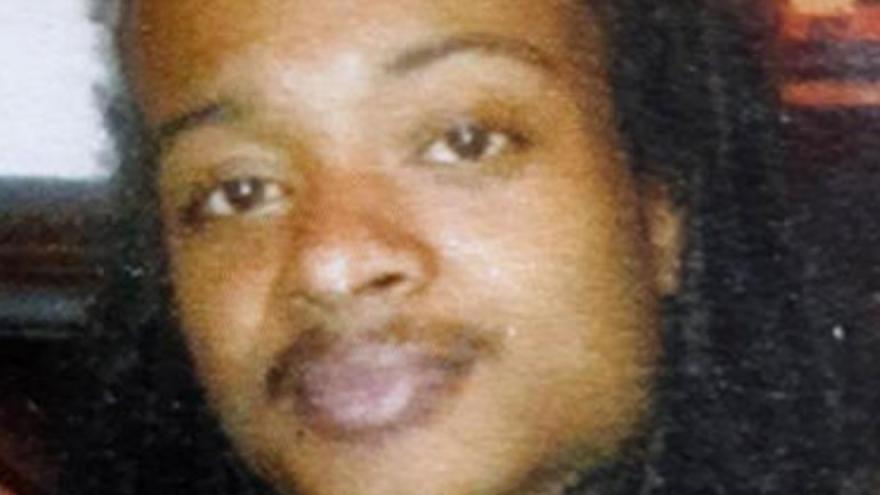 See Also Father of Jacob Blake tells Chicago newspaper son is paralyzed from waist down
KENOSHA, Wis. (CBS 58) -- A GoFundMe fundraiser for Jacob Blake, a Black man shot by Kenosha police Sunday, Aug. 23, has raised over $1.4 million since it was created.

Cellphone video captured 29-year-old Blake walking away from police and getting into an SUV. One officer is seen holding Blake's shirt, and then seven gunshots can be heard.

Blake is recovering at Froedtert Hospital. One of his attorneys said a bullet damaged Blake's spine, he has several holes in his stomach, and multiple injuries to the rest of his body.

The "Justice for Jacob Blake" campaign was launched following the shooting. By Wednesday morning, Aug. 26, it has raised more than $1.4 million.